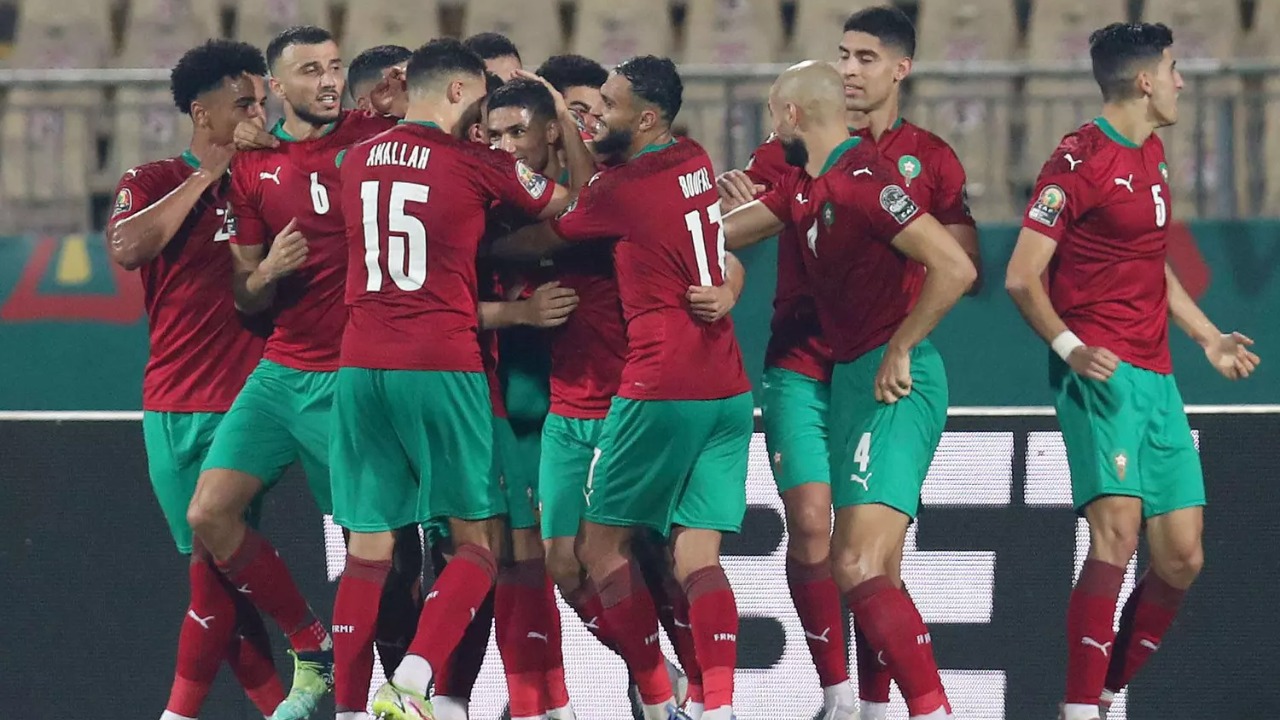 Following the FIFA World Cup Qatar 2022 Final Draw this evening, the 5 Africa representatives at tournament are beginning to weigh in on their prospective fortunes therein. Before the November 21 tournament debut between hosts Qatar and Ecuador the report cards show the 5 teams  tallying 22 participations between them and 3 quarterfinal appearances; the best by any African country.

The record holders, Indomitable Lions of Cameroon who will be in their 8th participation, are drawn in group G with Brazil, Serbia and Switzerland. Unlike 25th ranked Serbia and 14th ranked Switzerland whom Cameroon have never met in those finals before, the 37th ranked Africans were trounced in their only two meetings with 1st ranked Brazil in 1994 and 2014. Cameroon first featured in Spain ’82 where they were unbeaten, pulling three draws against Peru(0-0), Poland (0-0) and eventual winners, Italy(1-1). Subsequently, they were ¼ finalists in Italy ’90, before exiting in the first round in USA ’94, France ’98, Korea-Japan ’02, South Africa ’10, and Brazil ’14.

The Atlas Lions of Morocco, in Qatar for their 6th World Cup appearance will be in group F with Belgium, Canada and Croatia. Morocco, ranked 24th in latest FIFA ratings should find it tough with 2nd ranked Belgium, and 16th ranked Croatia; but less so with 38th ranked Canada. That is, if football solely depends on numbers. Morocco made their debut in Mexico ’70, losing to West Germany 1-2, bowing to Peru 0-3, and picking a point from their 1-1 draw with Bulgaria. In Mexico ’86, they reached the round of 16. In their  last 3 participations, they had first round exits in USA ’94, France ’98 and Russia ‘2018.

Equally to make a 6th World Cup appearance in Qatar will be the Carthage Eagles of Tunisia who have been drawn in group D with France, Denmark and the winners of the ties Peru/Australia/UAE. France and Denmark are respectively 3rd and 11th on the latest FIFA rankings, and Tunisia are 35th.  In all 5 previous appearances at the World Cup, the Carthage Eagles flew at low altitude, registering first round exits in Argentina ’78, France ’98, Korea-Japan ’02, Germany ’06 and Russia ’18. In their very first appearance, they defeated Mexico 3-1, lost to Poland 0-1 and played to a 0-0 draw with West Germany.

The Black Stars of Ghana, in Qatar for their 4th World Cup appearance have as group H opponents, Portugal, Uruguay who stopped them at the ¼ finals in 2010, and South Korea.  Against 8th,  13th, and 29th  ranked teams respectively, the Africans certainly have an uphill task. In their first appearance in Germany  ’06 the 25th ranked Black Stars reached the second round following first round results in which they lost to Italy 0-2, defeated the Czech Republic 2-0, and edged USA 2-1. In South Africa ’10 they became the third African side to reach the ¼ finals. In Brazil ’14, they left the competition in the group stage.

The Teranga Lions of Senegal will be off to their third World Cup participation in Qatar with group A mates, Qatar, Ecuador and the Netherlands. By latest FIFA rankings Senegal are 20th, Netherlands are 10th, Ecuador 46th, and first time participants Qatar are Asian champions. In Korea-Japan ’02 Senegal reached the ¼ finals having debuted the tournament with great performance in round 1. They defeated holders, France 1-0 in the opener; pulled a 1-1 draw with Denmark; and then 3-3 draw with Uruguay. In Russia ’18, they were eliminated in the group stage.