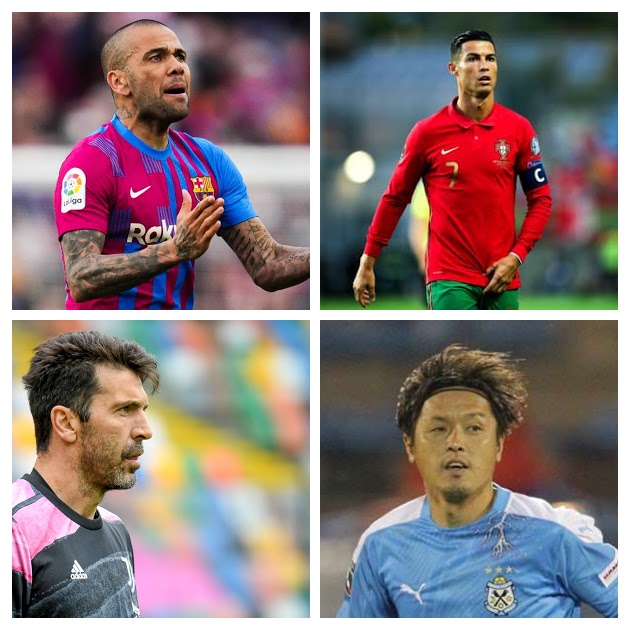 IFFHS ALL TIME WORLD RANKING FOR PLAYERS WITH MOST GAMES

Picture : the 4 active players with more than 1000 games.

IFFHS All-Time World Ranking for Players with Most GamesWe publish for the first time the world ranking for players who amassed most top-level games in the whole history of football.Yasuhito Endō (Japan) has played his 1000th top-level game on April 2 to become 18th member of the symbolic “Club 1000+” and 4th active of them (alongside with Cristiano Ronaldo, Buffon and Dani Alves).Rogério Ceni is a record holder in this category: 1214 games.