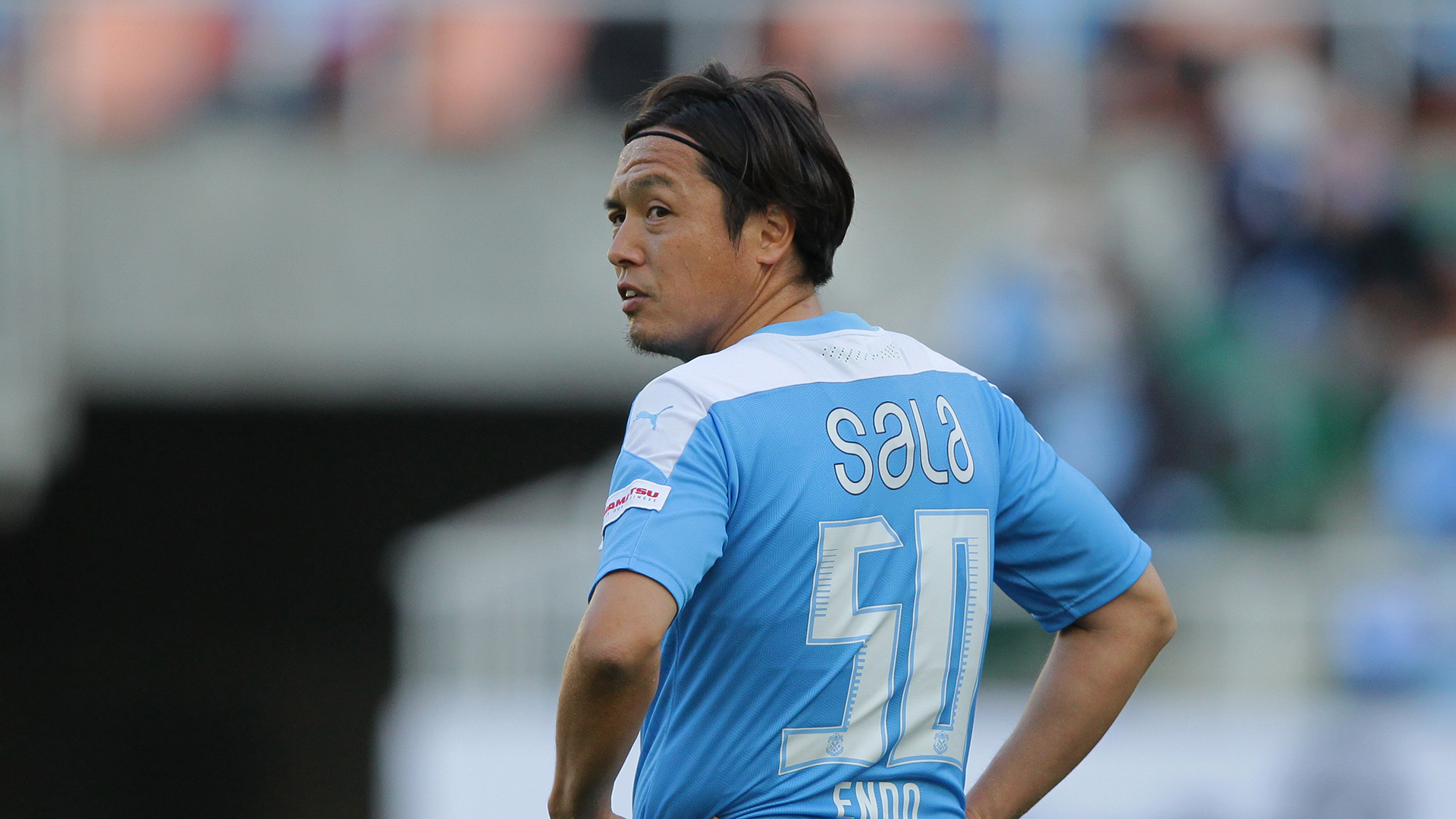 Yasuhito Endō reaches 1000 games!The legend of Japanese football, midfielder Yasuhito Endō, still active at the age of 42, has played 1000th top-level game in his super-long career which spans 25 seasons.The milestone game was a J1-League encounter Kashiwa Reysol vs Júbilo Iwata (2-0) on 2 April.Endō is 2nd player to reach 1000 games this year, after Dani Alves who achieved the same in February.Endō spends his entire career at homeland, having played for 4 clubs. He joined his current team Júbilo Iwata in 2020. For the first two seasons, his club played in the second division, and this year returned to the elite.He has played 152 games for the national team and 848 in the club competitions. The detailed statistics is in the table.Those 83 games that he has played in J2-League (in 2013, 2020 and 2021) are not included in his tally.