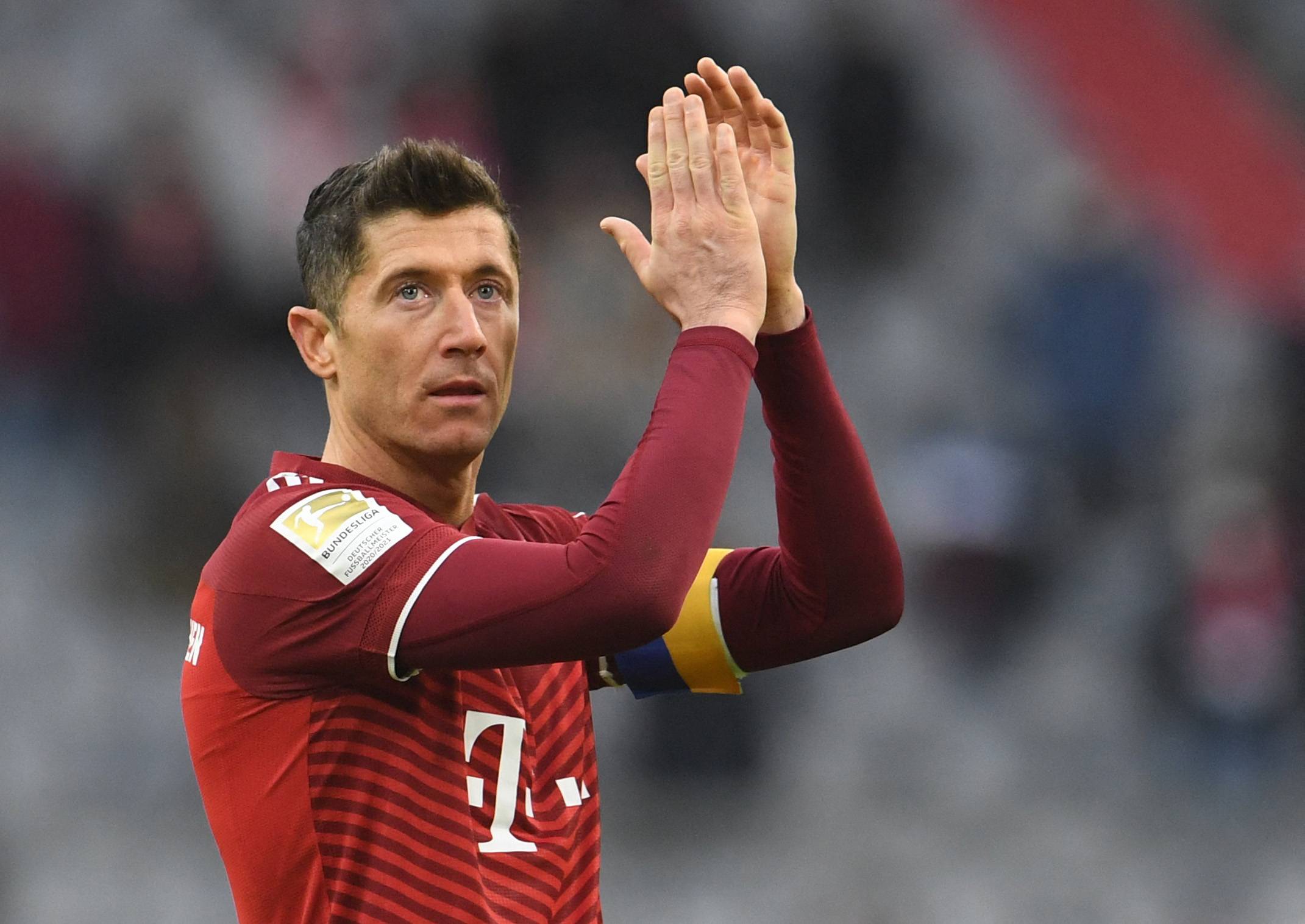 Lewandowski marginally ahead of multiple pursuers

Robert Lewandowski topped the National Scorers of the Year ranking in March with 12 goals scored for Bayern in the Bundesliga.He has a minimal advantage over a group of players who have scored 11. One of them, Samy Frioui (Algeria), added 9 goals to his tally in March (the best result in the world for the past month).

All goals scored in top national divisions worldwide are taken in account. Period: from January 1 to March 31, 2022. Tiebreaking criteria in case of equal number of total goals: 1) strength of the league (according to IFFHS ranking),  2) number of games played.