Kroos, the ninth winner of the trophy, was a member of the German team which won the World Cup in Brazil as well as the German double of the Championship and Cup with Bayern München.

He then transferred in August 2014 to Real Madrid for another successful season culminating with victory in the FIFA Club World Championship.His performances were consistent and always at the top level by world standards to complete a highly successful year for the young playmaker.

Messi, with Barcelona and four times winner of the FIFA BALLON D’OR, had another superb season as a playmaker and scorer with team-mates such as Neymar or Luis Suarez.

He has well clear of third place placed Rodriguez, the 23 years old Colombian who also caught attention at the World Cup in Brazil. His transfer from Monaco to Real Madrid after a fantastic World Cup with Colombia, gave him the opportunity to show his talents world wide.

Yaya Touré (5th) once again showed why he has been the best African Playmaker for many years. 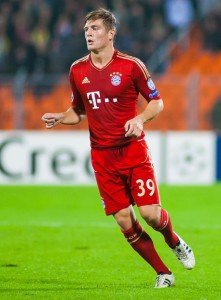 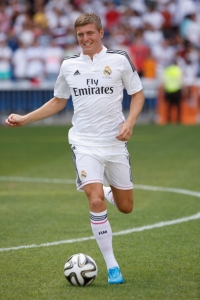