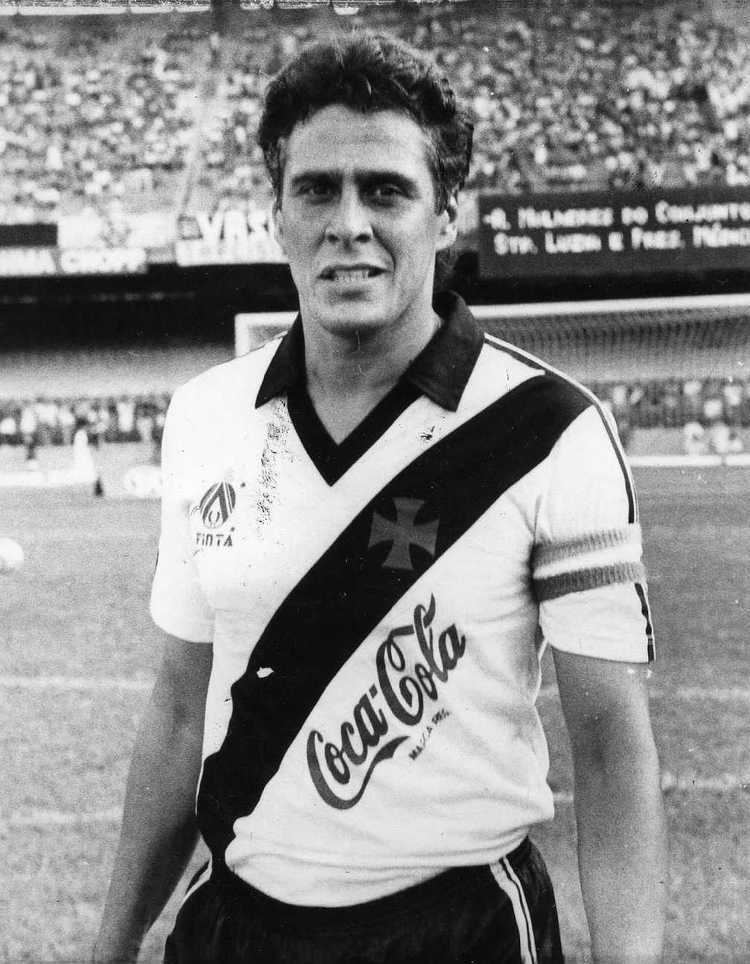 Picture : Roberto Dynamite is the first no Goalkeeper in the Ranking !

IFFHS World Ranking for Players with Most League GamesWe publish for the first time the world ranking for players who amassed most games in the national top divisions in the whole history of football.The world record belongs to Rogério Ceni who is more famous as all-time highest scoring goalkeeper. Rogério Ceni has played 873 games in the leagues of Brazil and Paulista (which is equated to national league by IFFHS decision).He is followed by another legendary goal-keeper Peter Shilton (848). Only they two managed to reach the milestone of 800 top-division games.Further 10 players have reached 700 game mark.England, Brazil and Mexico are represented in this list by 3 players, Argentina by 2.4 players have held their careers completely in English league, 3 in Mexican.There are no active players in the “Club 700+”. Among active players, the most experienced is Gianluigi Buffon with 675 games but he can’t increase his tally this year because of playing in second tier of Italian football (for Parma).