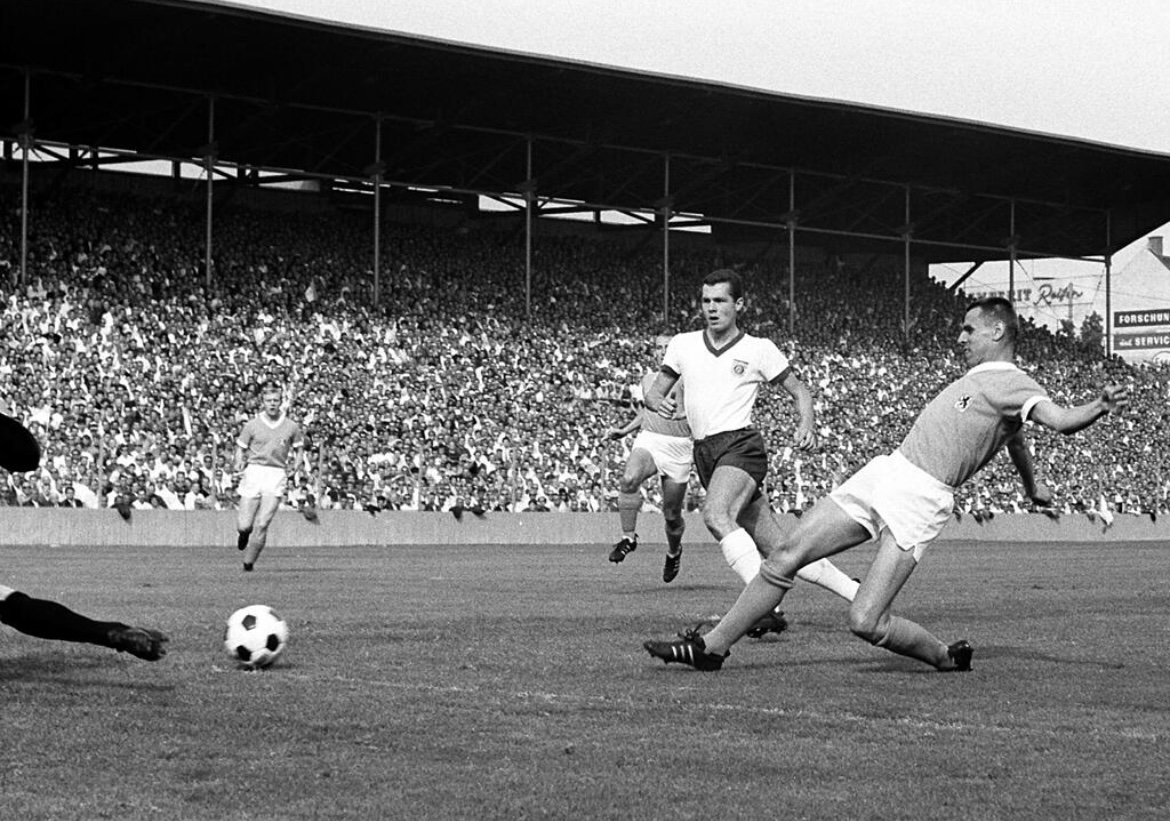 Picture : the first game in the Bundesliga on 14 August 1965 for FC Bayern (with Franz Beckenbauer at the center) against local rival TSV München 1860.

1935 Bundesliga games for the FC Bayern München yesterday against Union Berlin (4-0) : this is the new German record in the History of the Bundesliga. SV Werder Bremen hold this record during long years (1934 matches) before the club went into second division last June 2021.

FC Bayern added since 1965, 3907 points and 31 titles in the Bundesliga – all records, the domination of the club is total sovereign.

Robert Lewandowski ,with his two goals yesterday, has scored 30 goals in the Bundesliga Season for the fifth time. A new record joined with Gerd Muller !