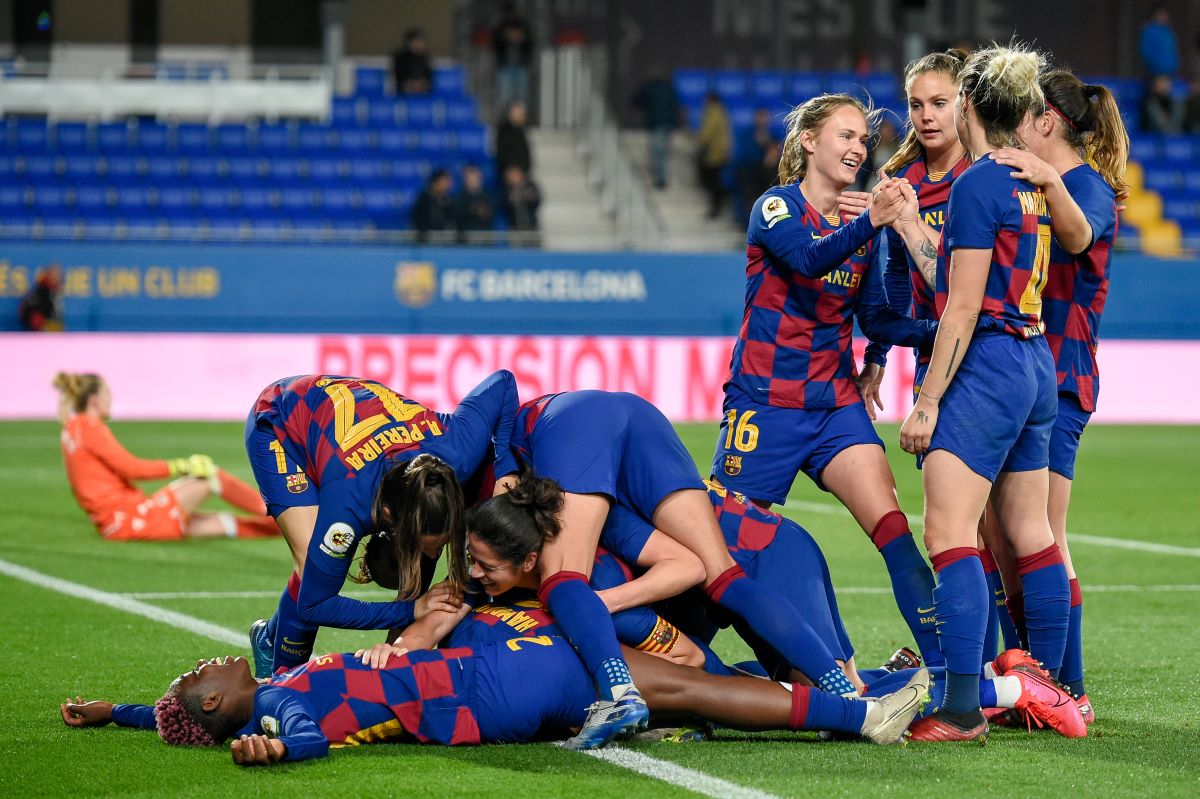 IFFHS Women’s Club Continental Rankings in March 2022 - UEFAYesterday we have published, for the first time, the IFFHS Women’s Club World ranking established similarly to IFFHS Men’s Club World ranking.Now we begin to publish this ranking for each of 6 confederations separately. The ranking is based on the performance of clubs in international and national tournaments within the last 12 months.Barcelona are currently best club in the world and in Europe. They enjoy a big advantage over all the other teams.Germany is represented in the top ten by three teams (Bayern München, Wolfsburg, Hoffenheim); Spain, France, England by two and Italy by one.