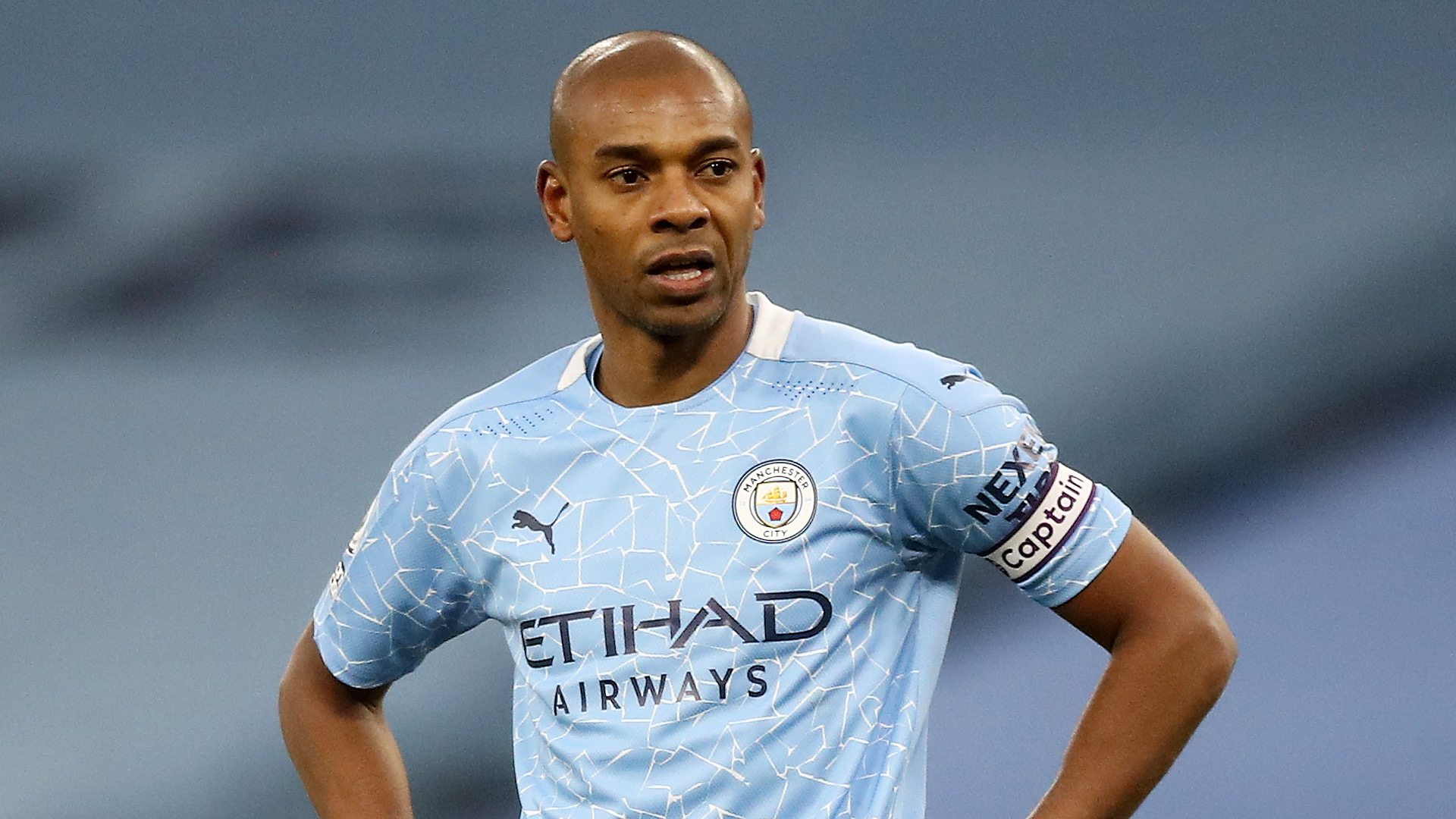 Statistics on Champions’ League Round of 16 games (March 8 and 9)*Scott Carson (Manchester City) who has played vs Sporting Lisbon (0-0) made his previous Champions League appearance 16 years 338 days ago (for Liverpool vs Juventus); this is the longest gap between two consecutive appearances for any player in the history of the tournament.*Lionel Messi was eliminated in UCL as early as at the round of 16 for the first time in his career (2020-21 with Barcelona, losing to PSG, and 2021-22 with PSG, losing to Real Madrid). *Messi prolonged his series without goals/assists vs Real Madrid to 765 minutes.*Kylian Mbappé, at the age just 23 years 79 days, became already 3rd all-time best goal-scorer third for away goals in the knockout stages of the Champions League (11). Ahead of him, Cristiano Ronaldo (23) and Lionel Messi (12).*Mbappé increased his UCL tally to 33 goals; he is the youngest ever to reach this number. Messi did it at 23 years 257 days, Raúl at 24 years 308 days, Benzema at 25 years 272 days.*Mbappé surpassed Zlatan Ibrahimovic as PSG's all-time 2nd best goal-scorer in all competitions (157 goals against 156) being behind only Edinson Cavani (200).*Mbappé surpassed David Trezeguet (32 goals) and became the all-time third best French goal-scorer in Champions League, after Benzema (76) and Thierry Henry (51).*Fernandinho (Manchester City) has played his 100th Champions League game; he is 44th player to reach this milestone and the 4th Brazilian in this list, after Roberto Carlos, Dani Alves and Marcelo. *Bayern Munich’s 7-1 victory over Salzburg was the 7th time when they have scored 7+ goals in a UEFA Champions League game, more than twice more than any other team in the competition history. *Bayern have reached UCL quarterfinal stage for 20th time; it’s record of competition; Liverpool are next to them with 18 such promotions.