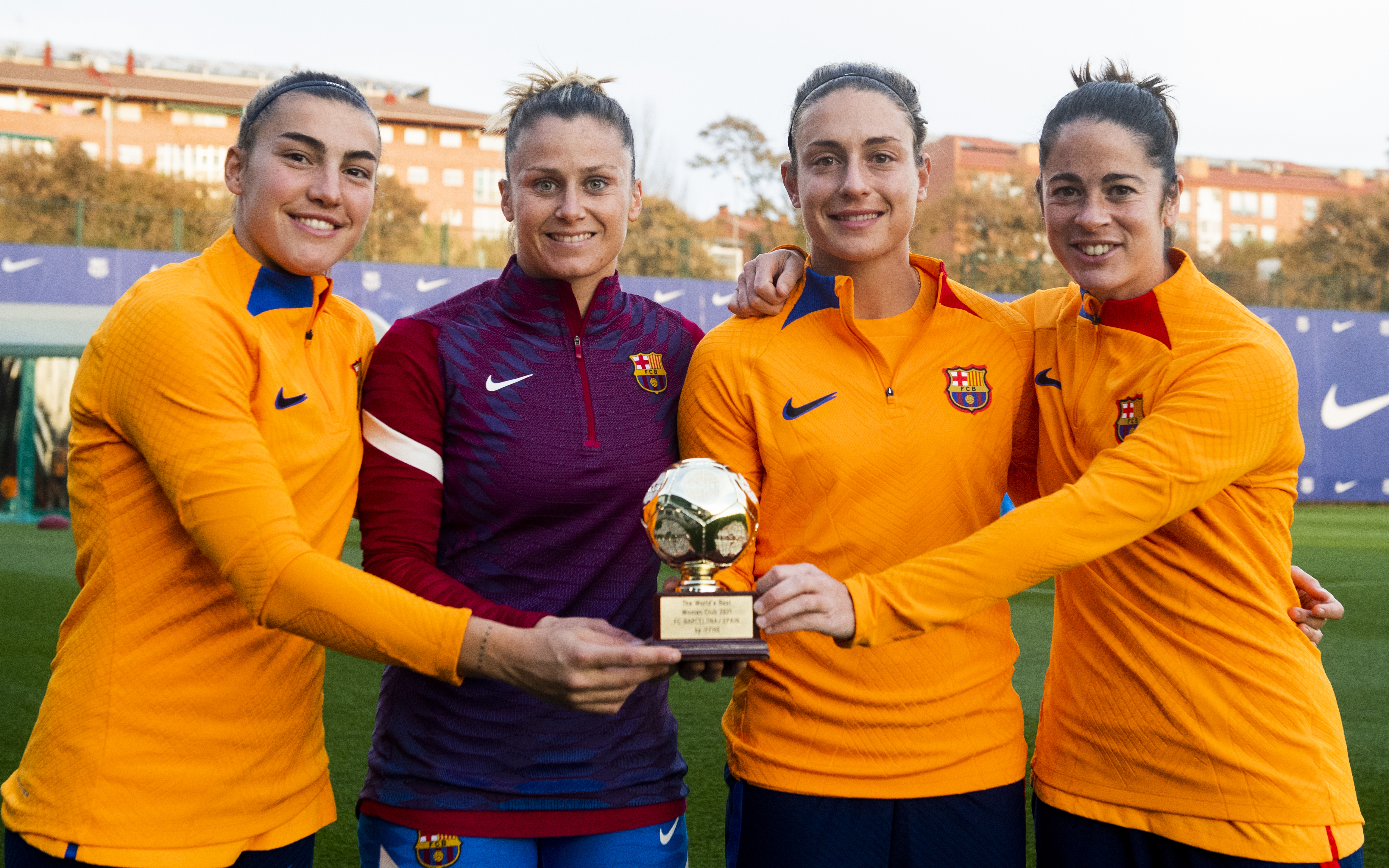 Barcelona dominate the IFFHS Women’s Club World ranking in March 2022From now on, we will publish the the IFFHS Women’s Club World ranking once in a month.This ranking is based on the performance of clubs in international and national tournaments over the last 12 months. The calculation system is similar to the IFFHS Men’s Club World ranking which has been published for many years. Points in national tournaments are calculated depending on the level of a national league.Barcelona leads the ranking as of March 1 with a huge margin. They dominated both domestic and European women’s football recently having amassed fantastic 876 points.  There are 9 European clubs within top 10 of the ranking. Corinthians (Brazil) is the only non-UEFA representative there.