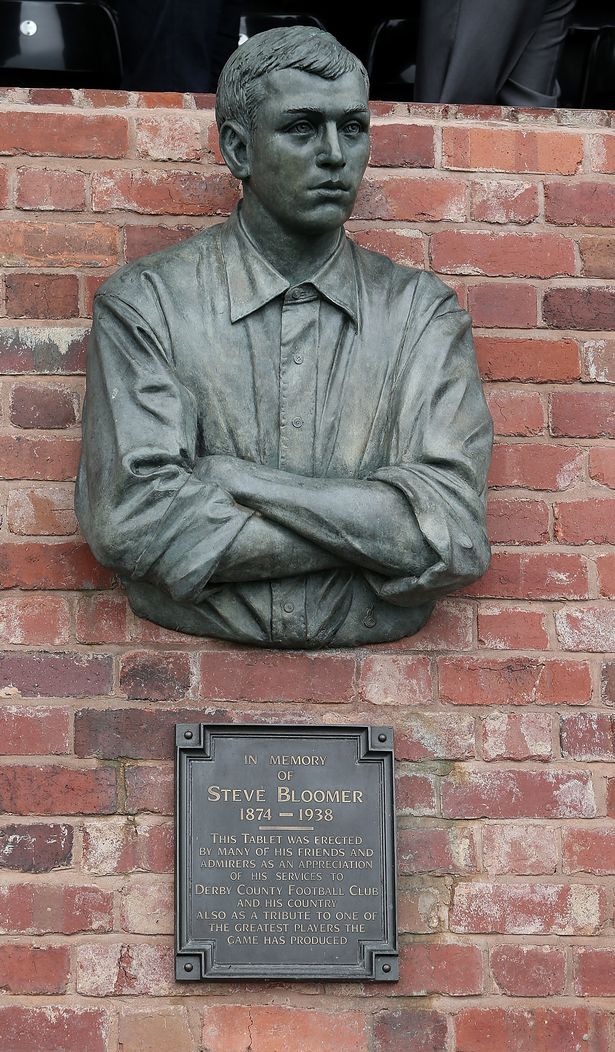 Football in XIX century – Part 9Most serial goal-scorers of national teams in XIX CenturyThis part of our XIX Century football series is about players who scored in most consecutive international games during the period in consideration (1872-1900).The first streaks of 2 and 3 scoring games were done by Henry McNiel (Scotland, 1875-1876).The first player to score in 4 consecutive games was Edward Charles Bambridge (England, 1879-1882), in 5 consecutive games – William Ker (Scotland, 1880-1882), in 6 – Tinsley Lindley (England, 1887-1888).Next big push for this record was performed by most prolific goal-scorer of XIX Century Steve Bloomer who scored in each of his first 10 international games (1895-1899, total 19 goals during this run). So, he had actually no competitors in XIX Century also in this category.Moreover, since then and up to now, only one player in the whole world has managed to surpass Bloomer’s feat and make a longer streak! In total, there were 5 cases in XIX Century when a player scored in 5+ consecutive international games (they are listed in the table).