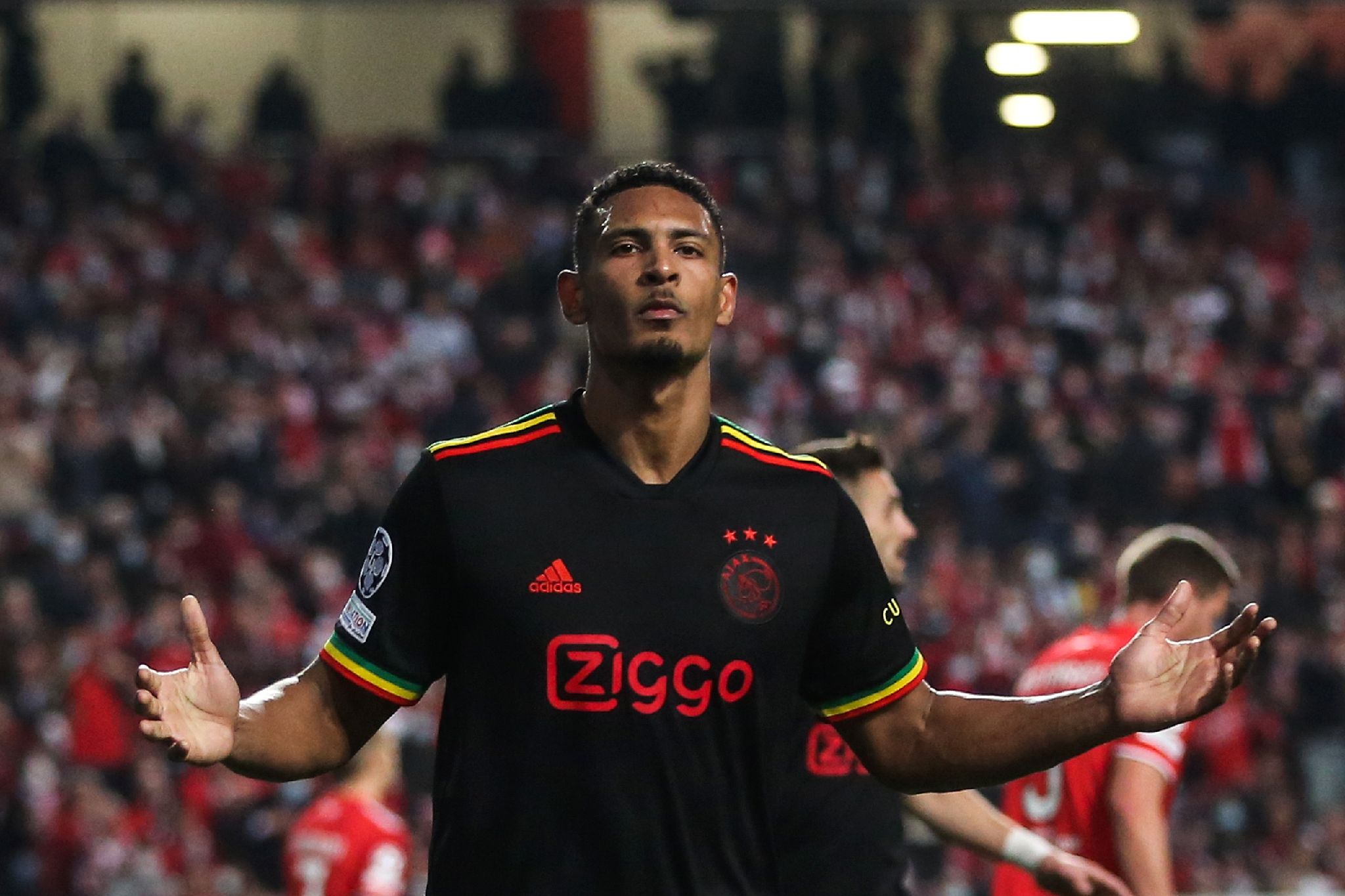 Sébastien Haller – new UCL best goal-scorer in debut season!Sébastien Haller (Ajax) continues his goal-scoring streak in the UEFA Champions’ League. After a goal against Benfica (2-2), it is 7 match long.In the ranking of the best series in the history of the tournament, Haller shares 4th place with Edinson Cavani conceding (so far) only to Cristiano Ronaldo (who scored in 11 consecutive games), Robert Lewandowski (9) and Ruud van Nistelrooy (9).Haller keeps his record pace among all goal-scorers who ever performed in Champions’ League. He took fewest games (7) for scoring 11 goals. Next to him are Erling Haaland (9), Adriano (12), Simone Inzaghi (13), Harry Kane (13).Sébastien Haller became the new Champions’ League record holder on goals in debut season (11). The ranking of best goal-scorers in debut season – in the table below.Haller has scored also an own goal in the game vs Benfica which was distanced from his goal on just 3 minutes 40 seconds. This is 2nd shortest time margin in such cases in the Champions’ League history. Only Portuguese defender Cadú (full name Ricardo Manuel Ferreira Sousa) playing for Cluj (Romania) took slightly less time for scoring a goal and an own goal - 3 minutes 39 seconds in the game vs Bayern (2-3) on 19 October 2010.Haller is the 4th player with both a goal and an own goal in the same Champions’ League play-off stage match, after Alex (round of 16, 2007, PSV), Deivid (quarterfinal, 2008, Fenerbahce) and Mertens (round of 16, 2017, Napoli).