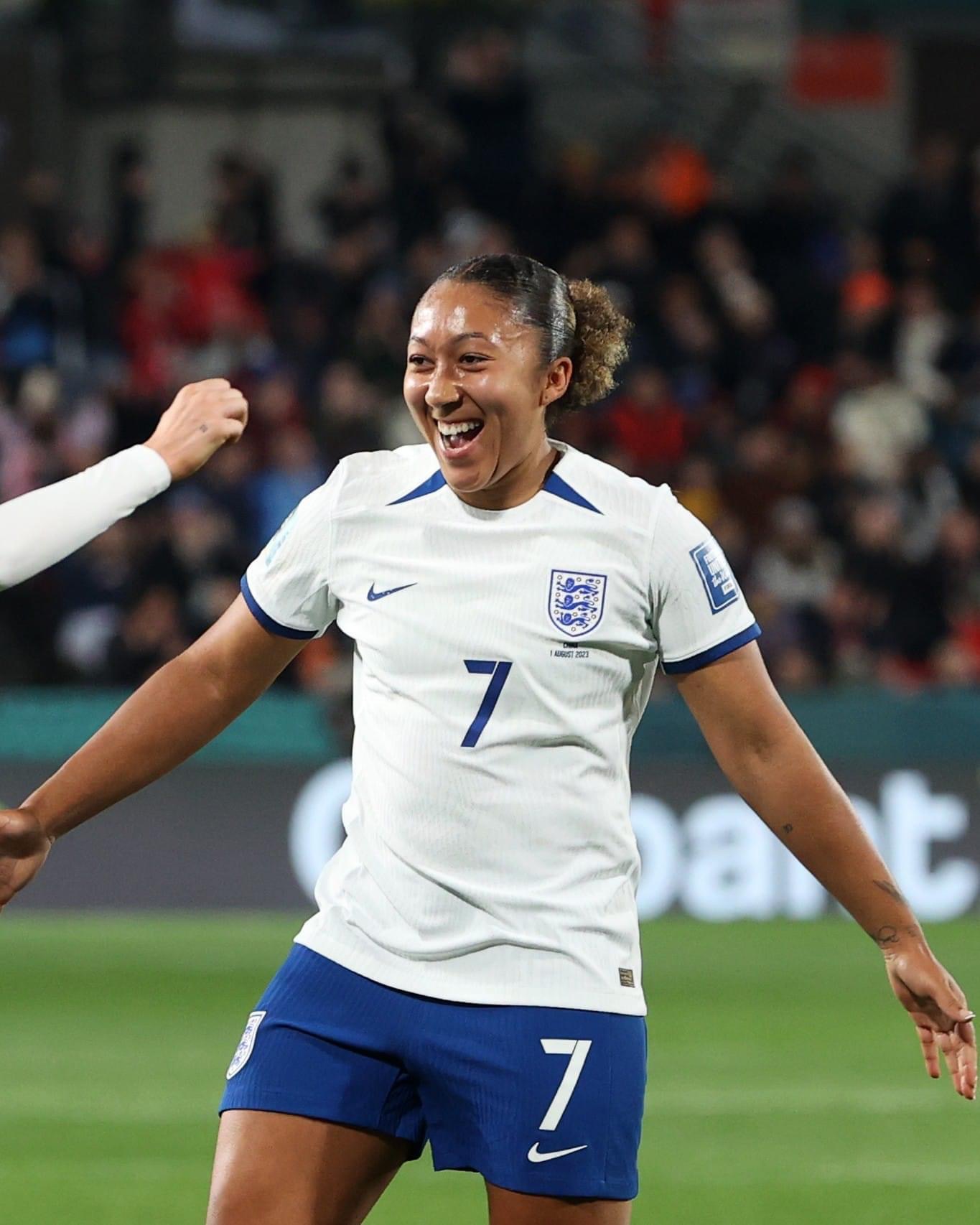 First own goals hat-trick in world football!An unprecedented event for the world football took place on 20 February in the match between the USA and New Zealand (5-0) women's national teams at the SheBelieves Cup.New Zealand defender Meikayla Moore scored three own goals in a row on 5th, 6th and 36nd minutes making the score 3-0 for USA. Four minutes later, New Zealand coach took her off the pitch (apparently in order to avoid her further own goals).However, even what Moore did was enough for a world record. In top-level matches, both in women's and men's football, there has not been a single case of an “own goals hat-trick” before.What gives this "achievement" an extra touch, it was a perfect «hat-trick»: the goals were scored with left foot, right foot and a header.The case of an own-goal hat-trick is said (from some sources) to have already taken place in men's football. Belgian defender Stan van den Buijs from Germinal Ekeren allegedly scored 3 goals in his own net in the game of domestic league vs Anderlecht (2-3) on 22 January 1995 . But in fact, one of the van den Buijs own goals was erroneously credited to his account.