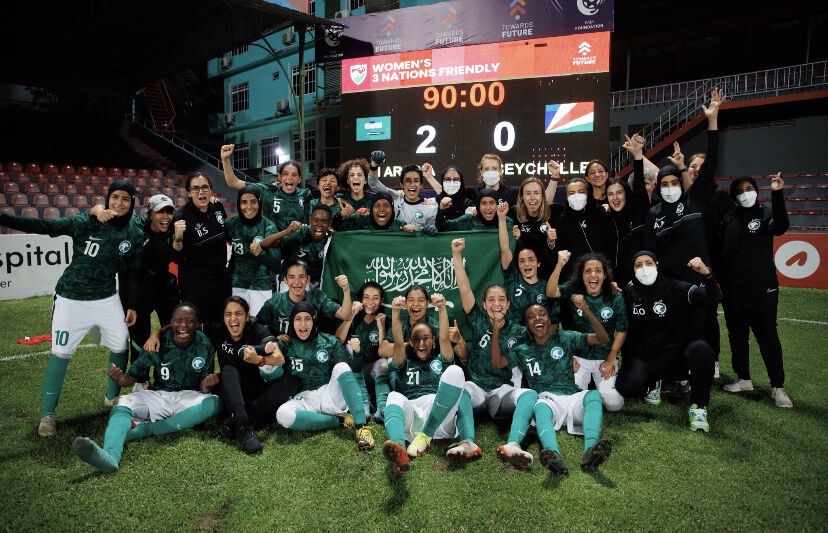 « I want to congratulate the KSA and and their Women's National Football Team for their first ever official FIFA match. I will always be rooting for you from Brazil. Today is a historic day not only for you, but for everyone who loves football. »

This message coming from PELE, the World’s Best Player of the XXth Century by IFFHS, shows that the women’s national football team of Saudi Arabia has done the Kingdom proud by winning its first international match, defeating Seychelles 2-0 in a match in the Maldives on Sunday. Al-Bandari Mubarak became Saudi Arabia’s first woman to become an international goalscorer. The score was doubled when Maryam Al-Tamimi scored a penalty.

The team will play against the Maldives on February 24. The development of women’s football in the Kingdom began last November with the creation of the Regional Football League, including 16 teams split across the 3 regions : Central, Western and Eastern.