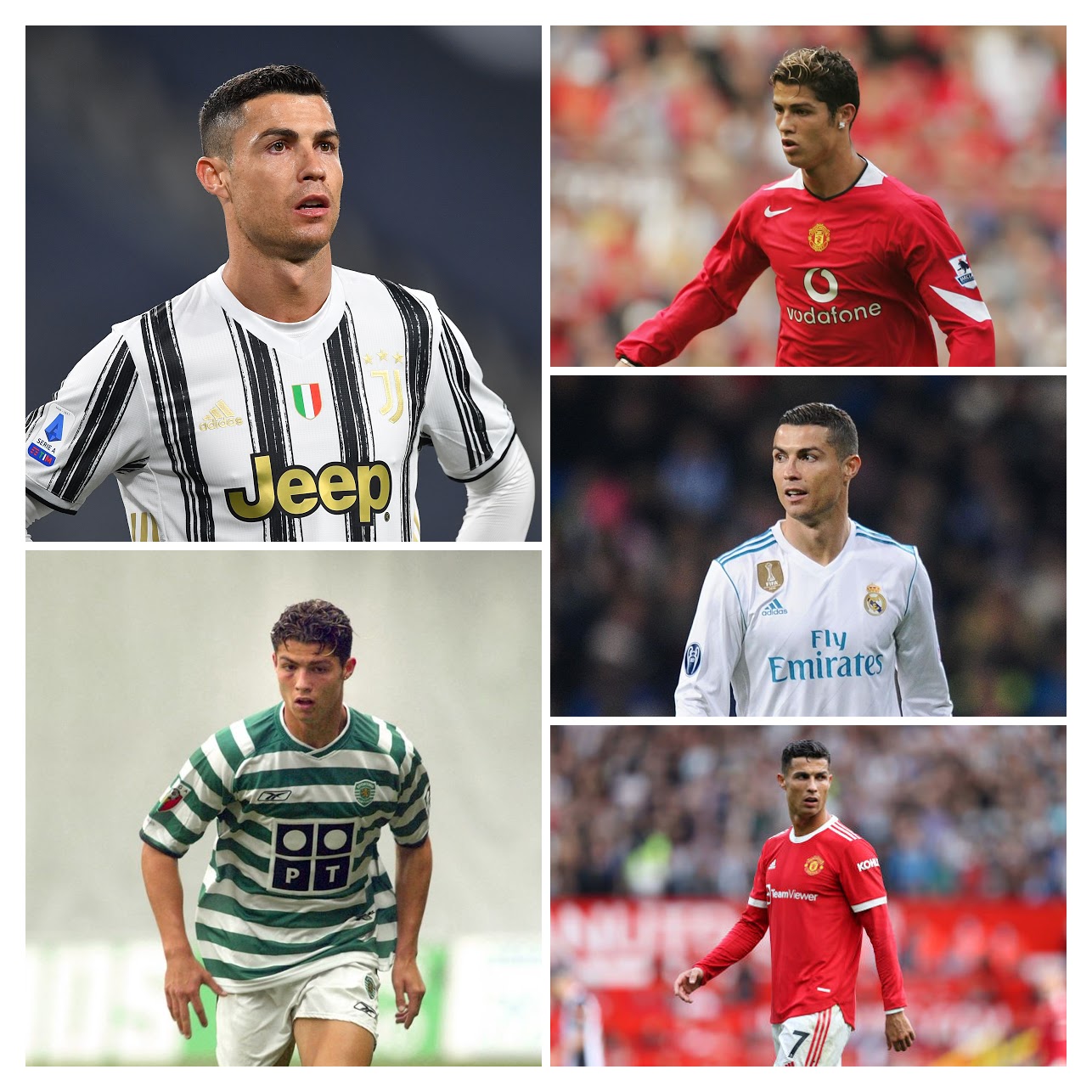 IFFHS All-Time best club goal-scorers: Cristiano Ronaldo now on top!The first goal Cristiano Ronaldo scored in 2022 (the goal vs Brighton that broke his 6-match drought) turned historic: it set the Portuguese equal to Romário's world record for club goals. Now they both have 689 goals amassed in all top-level club competitions. Cristiano Ronaldo is placed higher due to tie-breaker (more international goals). We publish an updated ranking for the best club goal-scorers in the history of world football. Lionel Messi occupies 5th position in it, being just 10 goals behind the co-record holders. Although he became significantly less prolific since moving to Paris SG, we can still expect him to outpace Pelé, Bican and Romário in the coming months and possibly even rival Cristiano Ronaldo for this record.