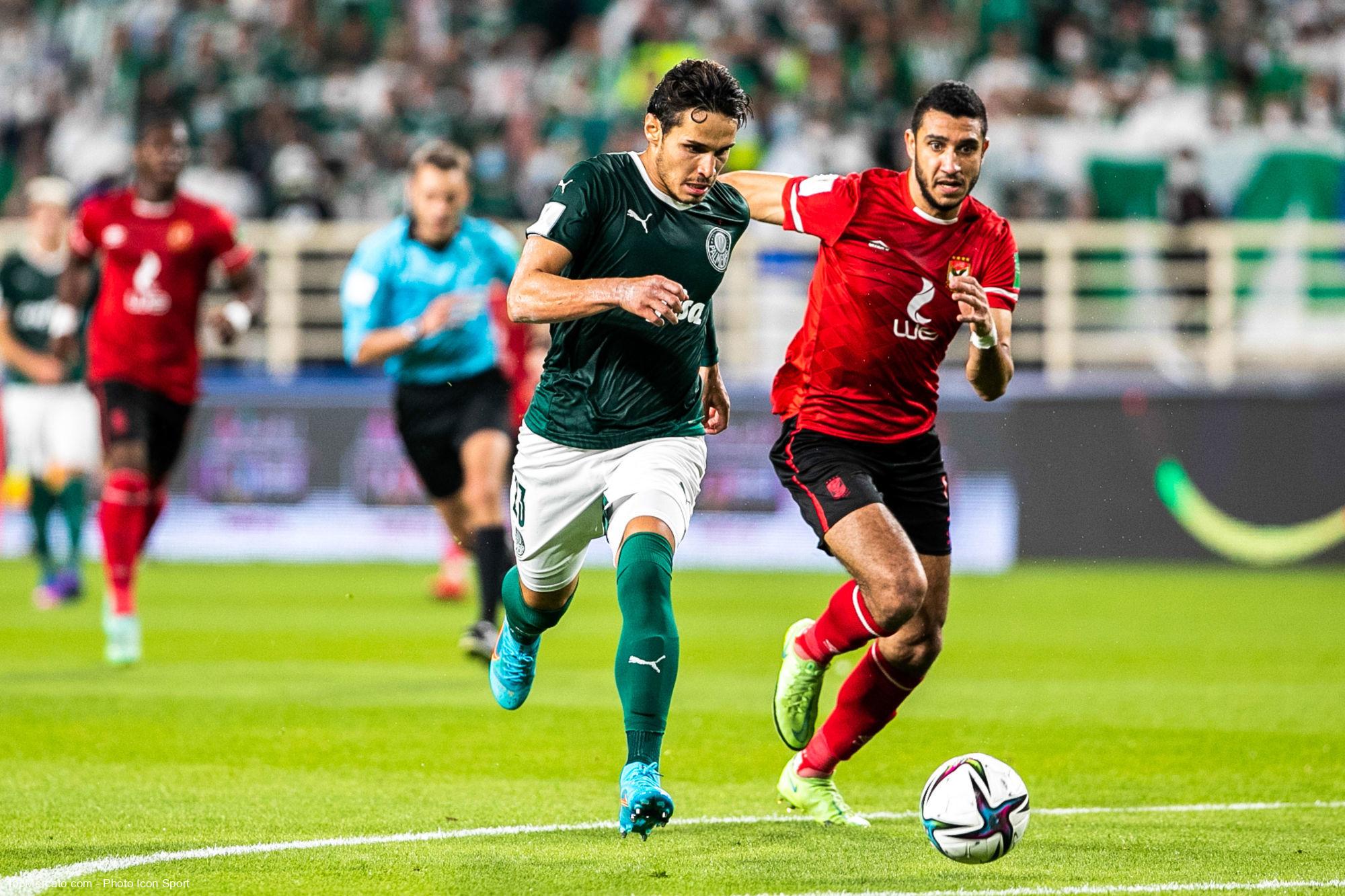 Brazil’s Palmeiras, winner of the IFFHS CLUB WORLD RANKING 2021 (the first victory of a Brazilian Club in the History), beat Egypt’s Al Ahly (winner of the CAF Champions League 2021) in the semi-finals of the FIFA Club World Cup.

The game, held in Abu Dhabi, ended with a score of 2:0. As part of the Brazilian club, Rafael Veiga (39th minute) and Dudu (49th) scored the two goals. For the Egyptians, Mohamed Sherif scored in the 72nd minute, but he was not counted after using the video assistant referee (VAR) system due to offside. Al-Ahly defender Ayman Ashraf was sent off in the 81st minute, so Palmeiras won sovereign his place to the final and confirmed the winning of the two consecutive Copa Libertadores 2020 and 2021 ! First participation at the FIFA Club World Cup (since 2000), first final !