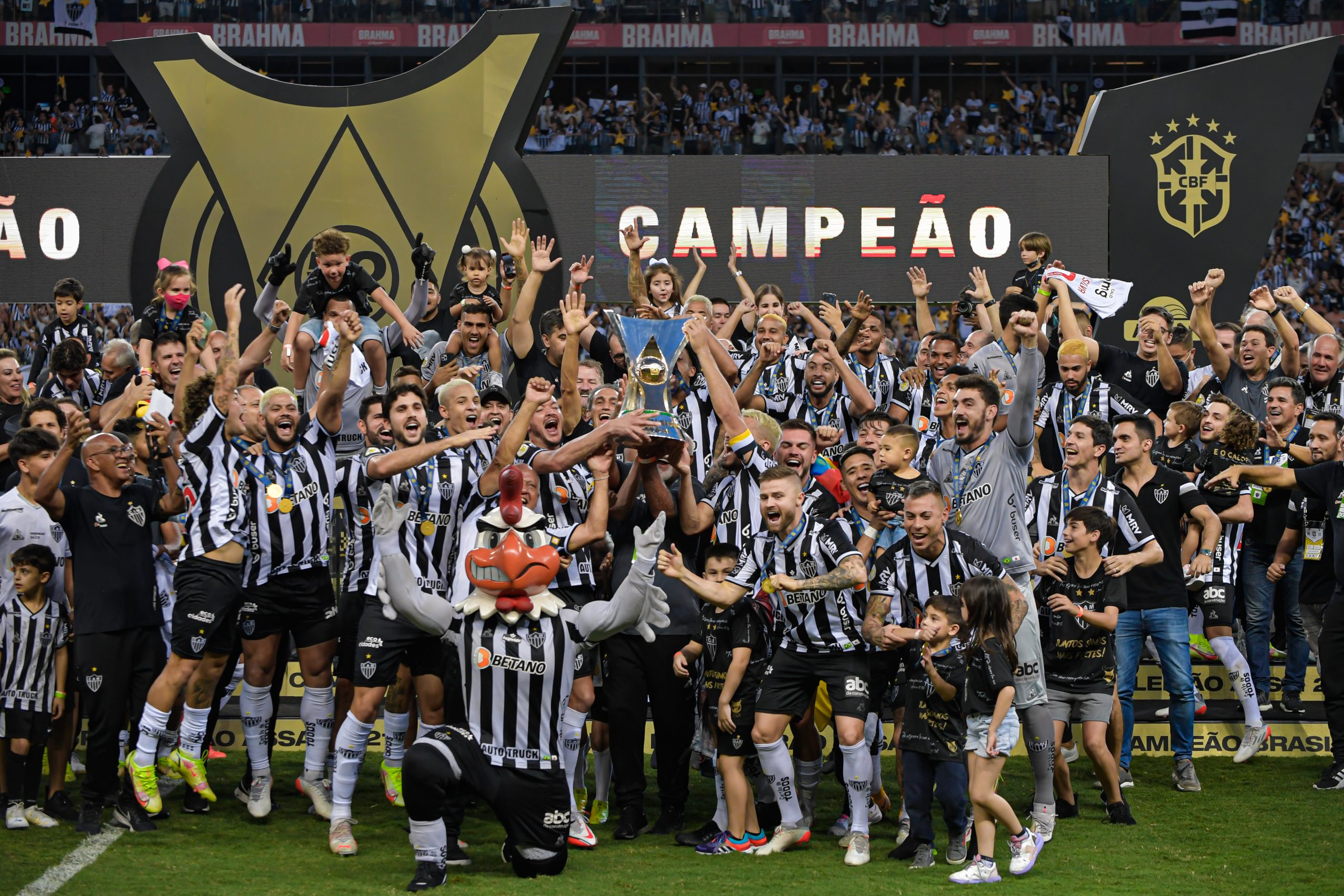 Atletico Mineiro leads the IFFHS Club World ranking at February 1, 2022From now on, we will publish the the IFFHS Club World ranking on a monthly basis and not once a year as before.The Brazilian champion Atlético Mineiro became the leader of the ranking as of February 1.Meanwhile, SE Palmeiras, the winner of 2021, stepped down to third place, giving way also to Ajax Amsterdam.Brazilian Serie A is still represented in the top 10 most widely with 4 clubs (including CR Flamengo and Club Athletico Paranaense as well). England has 2 clubs in top 10, Germany, Netherlands, Spain and France one each.