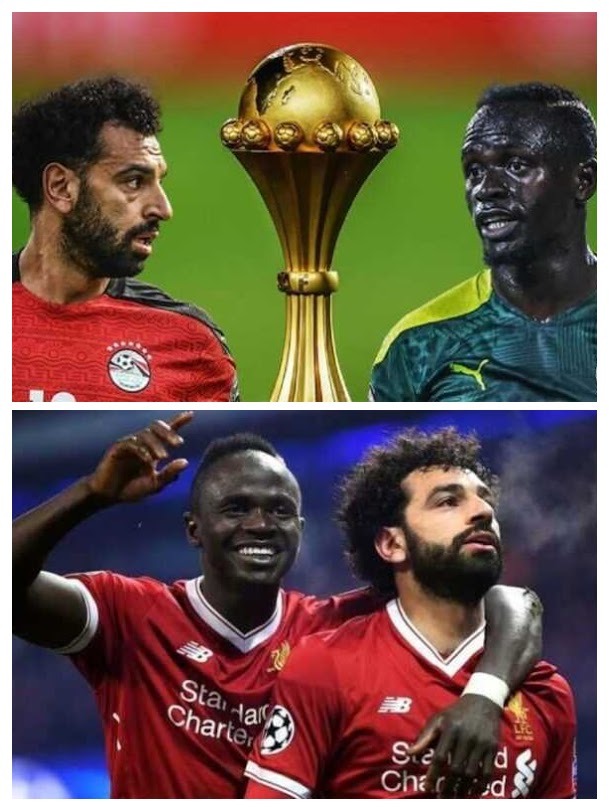 Picture : Sadio Mané and Mohamed Salah, together in Liverpool, will be face to face in the final !

Facts & Figures of the semifinals.

Save the shootout, a total of four goals were scored, giving an average of 2 goals/match.

It was the third time since the tournament began being played in odd-number years that a semifinalist was going through after a shootout after Burkina Faso in 2013 and Egypt in 2017.

For the second time, Egypt went past the semifinal hurdle through a shootout. In 2017, they prevailed against Burkina Faso 4/3 after a 1-all at fulltime.

Senegal’s 3-1 defeat of Burkina Faso was a repeat of same AFCON results between the two way back on 25 January 2000 in Nigeria.

Cameroon’s defeat by Egypt in an AFCON shootout was the third after the 4/5 loss in the 1986 final in Cairo, Egypt and 1/3 in the 2010 quarterfinals in Benguela, Angola.

And it is the first time in the history of the tournament that the semifinals are producing Egypt and Senegal as finalists.