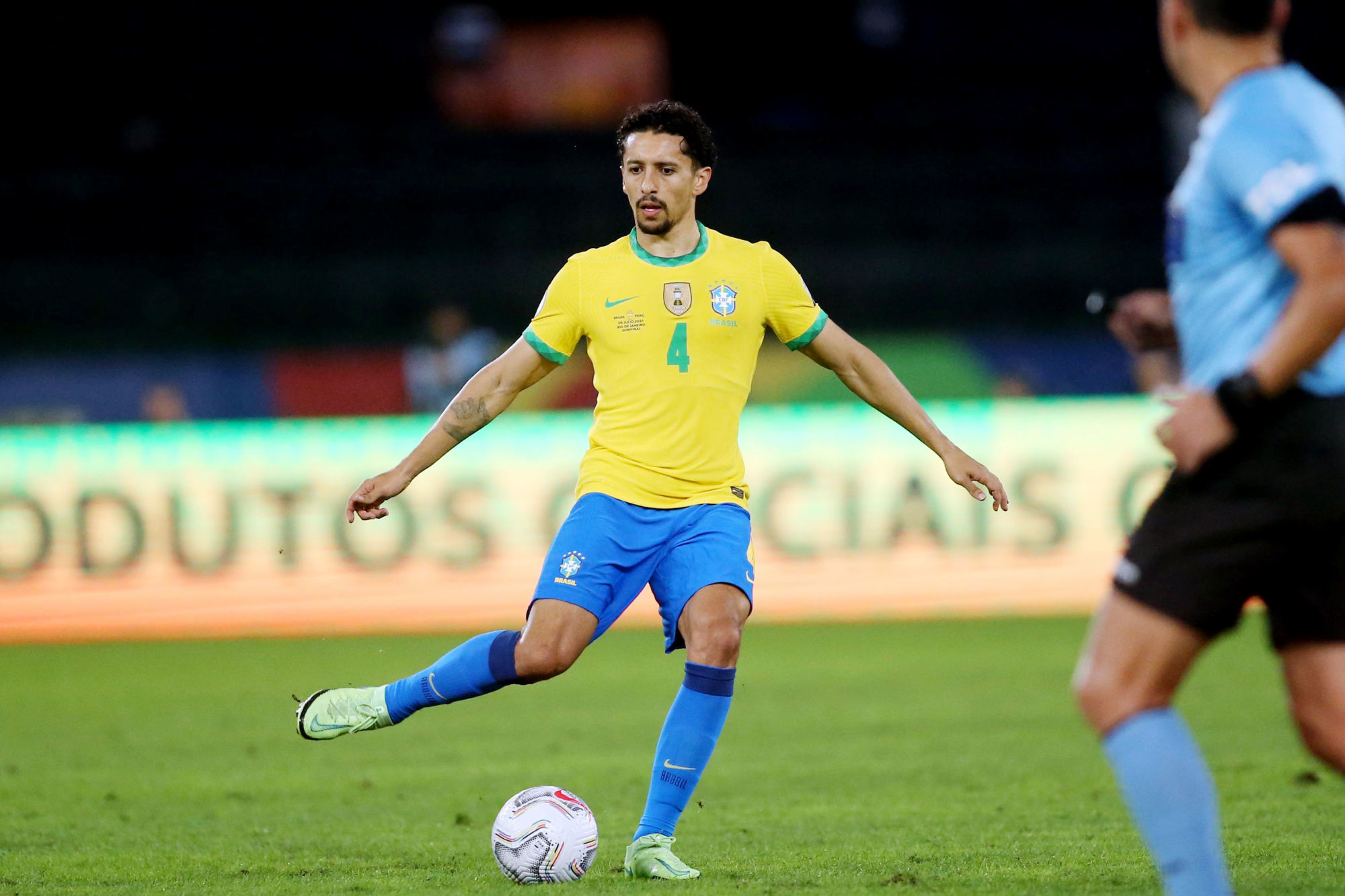 Brazil beat own South American record for unbeaten qualifiers! With a win in the 1 February qualifier vs Paraguay (4-0), Brazil surpasses its own record of longest unbeaten series in the history of World Cup qualification in South America – 32 games.The previous record series of Brazil (31 games) spanned the period since their very first qualifier in 1954 to 1993 when they suffered first defeat (from Bolivia).In the global ranking, the new streak of Brazil takes 7th position. The astonishing world record belongs to Spain – 66 games, with a massive margin from other streaks. “La Furia Roja” managed to pass 6 consecutive World Cup campaigns without defeats and broke this super-series just few month ago, in the game vs Sweden (1-2) on 2 September 2021.