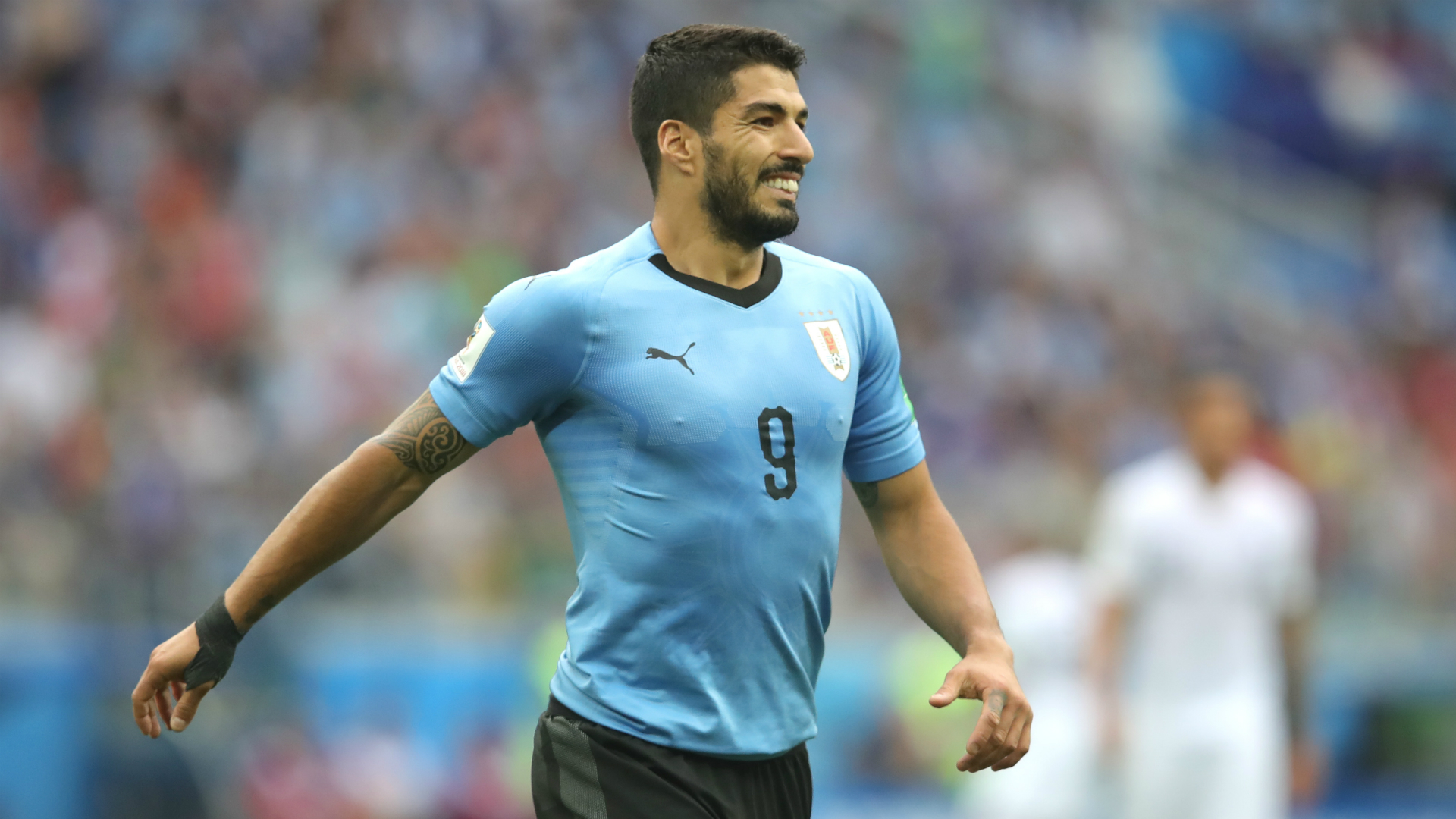 Picture : Luis Suárez (Uruguay), with a goal vs Venezuela (4-1), which was his 28th in World Cup qualifiers, has surpassed Lionel Messi (27) and become the highest scorer in the whole history of the South American qualifiers.

South America statistics on WC 2022 qualifiers of 1 February*Argentina’s win over Colombia (1-0) allowed them to extend their unbeaten series to 29 consecutive games. It’s best active streak among all national teams in the world. Argentina misses 8 games to reach Italy’s record established last year.*Colombia (0-1 vs Argentina) and Paraguay (0-4 vs Brazil) extended their no-goals streak in the South American qualifiers to 7 matches. They repeated the negative record of the South American zone, which belongs to Venezuela (7 matches in a row without goals scored in 1997-2000).*Colombia can’t score in away qualifiers vs Argentina since 1997 (when Carlos Valderrama has scored).*Alexis Sanchez (Chile), author of 2 goals vs Bolivia (3-2), became the best Chilean goal-scorer in the history of World Cup qualifiers (19 goals(. He took over the national record from Marcelo Salas (18).*In the corresponding world ranking, Luis Suárez shares 4th position with Karim Bagheri (Irán) conceding only to Carlos Ruiz (Guatemala, 39), Cristiano Ronaldo (Portugal, 36) and Ali Daei (Irán, 35).*Edinson Cavani (Uruguay) has scored 2nd goal from an overhead kick in this qualification stage in South America. The first such goal-scorer was Renato Tapia (Peru) in the game vs Uruguay.*Rodrigo Bentancur (Uruguay) has scored just after 46 seconds from kick-off; it’s now the earliest goal for Uruguay in all qualifying history, ahead of Forlán's goals against Venezuela in 2005 (1 minute 51 seconds) and Montero's against Peru in 1996 (1 minute 56 seconds).*In the ranking of earliest goals in all the history of South American qualifiers, this Bentancur’s goal takes 5th position. It concedes to:Willian (Brazil) vs Venezuela (2015, 36 seconds),Ibarra (Ecuador) vs Argentina (2017, 38 seconds),Guerrero (Peru) vs Ecuador (2005, 40 seconds),Douglas Costa (Brazil) vs Uruguay (2016, 40 seconds).*Michael Estrada (Ecuador) has scored vs Peru (1-1) just 110 seconds from the kick-off. It’s 3rd earliest goals of Ecuador in their history of World Cup qualifiers, after those achieved by Romario Ibarra in 2017 (38 seconds) and Byron Tenorio in 1993 (55 seconds).*Venezuela, mathematically eliminated, is the team with the most games played in the history of the World Cup qualifiers (156) among those who have never qualified for the World Cup, ahead of Luxembourg (142).