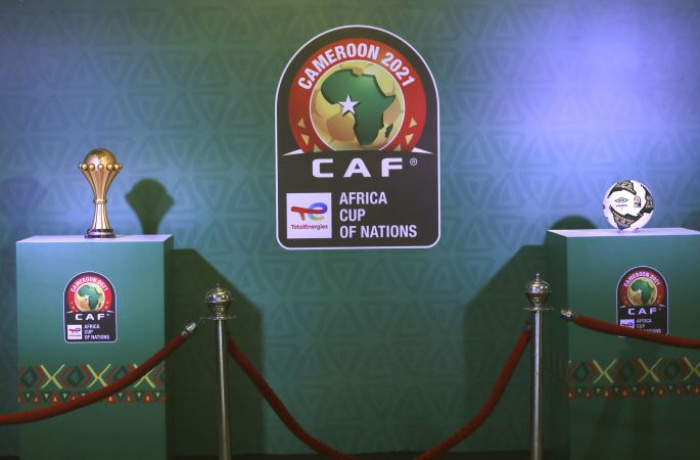 Facts & Figures of the ¼ Finals.

The 4 matches marking the quarterfinals of the tournament registered 10 goals for an average of 2.5 goals/match.

The most offensive game was the Senegal vs Equatorial Guinea game played Sunday night at the Ahmadou Ahidjo Stadium, Mfandena during which former won 3-1 for a total of 4 goals.

Cameroon’s Karl Toko Ekambi was the only player to score more than a goal, netting 2 against the Gambia Sunday evening at the Ahmadou Ahidjo Stadium. That brought his total in tournament to 5 goals. He also won the most valuable playeraward for the second time in the tournament.

Egypt became the first team in the tournament to play through two successive extra-times after their first one in the round of 16 against Ivory Coast.

The Egypt vs Morocco game was the first in the tournament to reach 30 minutes of extra-time without going through the penalty shootout. It was also the first match in the tournament to witness a modification of its kickoff time after CAF brought it forward by an hour to avoid pushing the second game further into the night should the first game stretch to a shootout.

The Egypt vs Morocco match was the 11th between the two countries in the AFCON; the greatest frequency for any of the four fixtures. The first such meeting was on 14 March 1971. Morocco defeated Egypt then, 3-0.