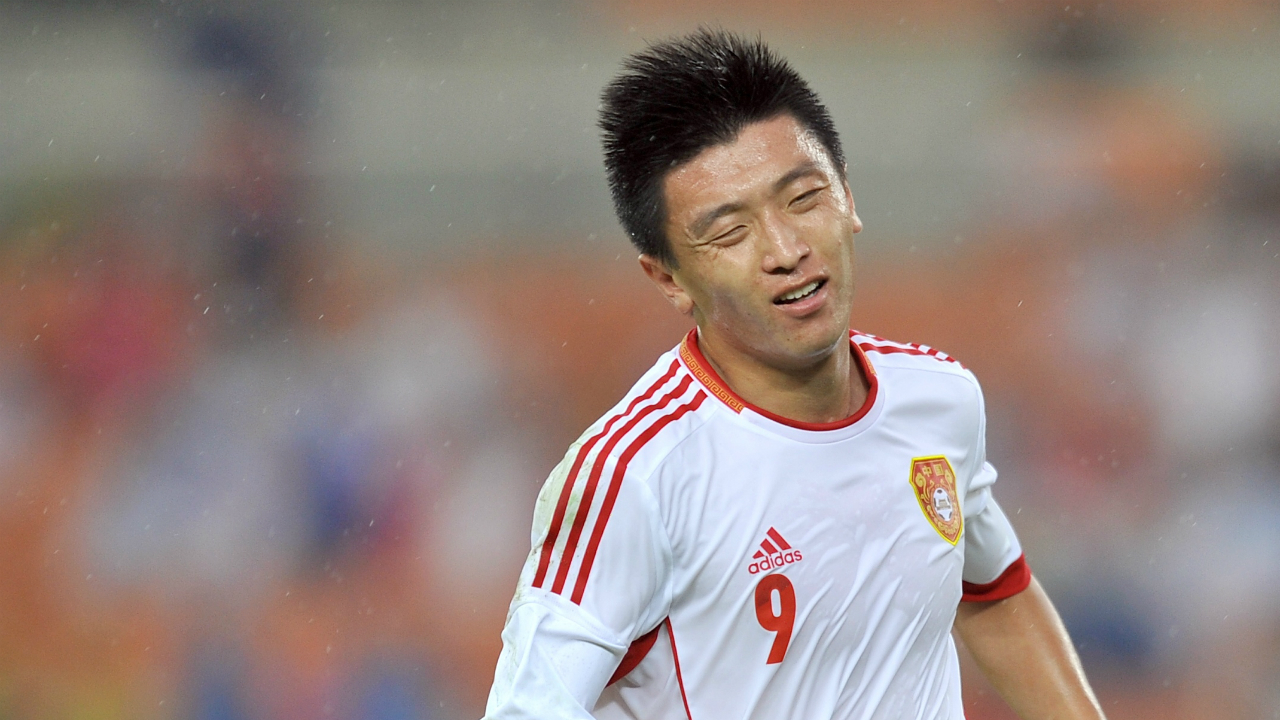 Chinese Xu Yang still tops the poll of the IFFHS World Top Goalscorer at the end of August 2015. He scord 11 goals, 5 for his national team and 6 for his club, Shandong Luneng Taishan FC. He is followed by 4 players with 9 goals each : American Clint Dempsey of Seattle Sounders FC, Emirati Ahmed Khalil of Al Ahli Dubaï, Mexican Oribe Peralta of Club America and Brazilian Neymar da Silva Santos Junior of FC Barcelona.

Argentina hold the most number of players with 7 (playing in 4 different continents !), followed by Brazil (4 in 3 continents) and Mexico 3. The goalscorers belong to 52 clubs headed by FC Barcelona (3 players) followed by three clubs with 2 players Club América, FC Bayern München and Manchester City FC.

With 9 goals, Clint Dempsey scored most goals for his national team but he did not score any club goal. He is followed by Sergio Aguero with 7 and Andrès Guardado and Hamza Al Dardour with 6. For club goals, Daniel Mc Breen, Gustavo Bou, Ricardo Goulart and Riste Naumov scored the most number of goals with 8.

In September, with the beginning of the CHAMPIONS LEAGUE in Europe and the Euro Qualifications matches, the situation can completely change …