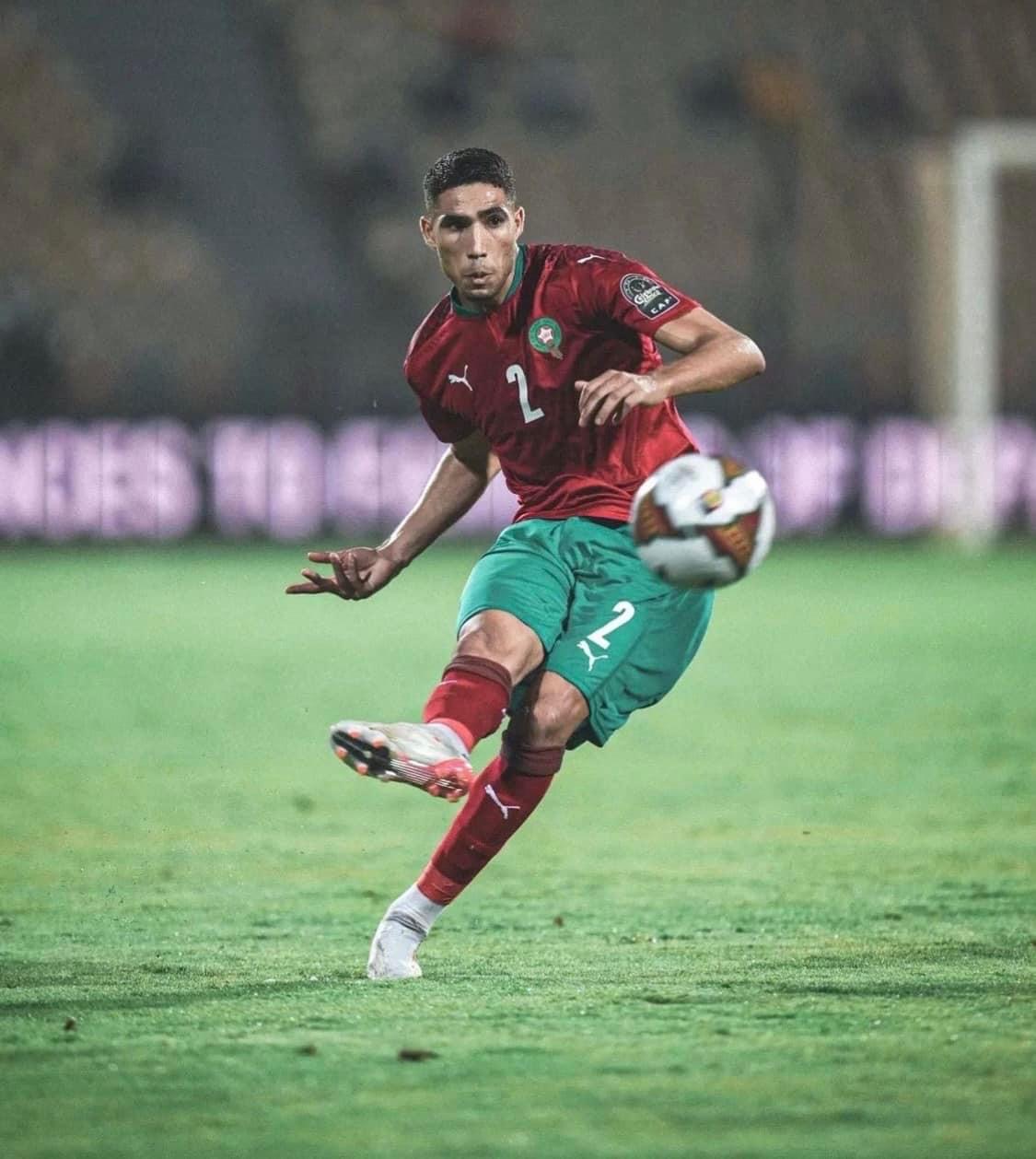 Senegal, Morocco for ¼ final as Cape Verde, Malawi bow out.

Senegal got their 10th appearance visa for the quarterfinals of the tournament when they scored a 2-0 victory over 9-man Cape Verde at Kouekong this Tuesday night. The Teranga Lions quickly rallied from the minute of silence in memory of the Olembe Stadium victims to turn on full heat on the Blue Sharks as Sadio Mane hit the left woodwork with just 40 seconds after kickoff. After Erickson Andrade got a red card in the 20th minute for brutally stepping on Ibrahima Mbaye’s ankle, Cape Verde came under serious fire to barely manage a 36% ball possession and a 0/0 first half. 8 minutes into resumption, the airborne collision between Mane and keeper Josimar Dias just outside the box was serious enough for the latter to leave the pitch visibly imbalanced, although a red card would follow him as well. The new keeper stood up to the challenge but now 2 men down, the resilience slowly gave way as Sadio Mane raised the curtains with a lob in the area that crashed against the crossbar and fell behind the goal line. Mane too would later be stretchered out still as a fallout of the collision. Cheikh Dieng took the scores to 2-0 in conclusion of  a Siamese complementarity with  Famara Diedhou. Senegalese player Cheikh Dieng was voted the most valuable player of the match.

Malawi played their first-ever knockout match in the TotalEnergies Africa Cup of Nations Tuesday when they confronted favourites, Morocco at Mfandena. Clearly aware of the odds against them, they took off pulling the blanket on their side with an astounding marathon of a shot which Hellings Gabadinho projectiled from near 40 metres to make it 1-0 in the 7th minute. It was his 3rd goal. Unfortunately, the lone swallow could not make summer. Moroccan reaction was overwhelming, sometimes boasting of more than 75% ball possession. On 27 minutes, Achraf Hakimi’s graceful free kick  targeting the top left was skillfully parried by the excellent goalkeeper Charles Thom. Still the pressure was further stepped up with captain Ghanem Saiss finding the crossbar at close range.  7 minutes on, Achraf Hakimi found the right woodwork. Finally, in the second minute of stoppage time of the first half, Youssef En-Nesyri equalized though a header from a cross.  Malawi could certainly have benefitted from a penalty after a pushing foul in the 61st minute. Morocco got the match winner through a trade mark free kick from near 22 metres courtesy of Achraf Hakimi whose shot straight top left was his 7th international goal, as well as a solid argument in favour of him being voted most valuable player.

The last two matches of the round of 16 get played this Wednesday between Ivory Coast and Egypt at 5 p.m. at Japoma, and Mali vs Equatorial Guinea at 8 p.m. in Limbe.

CAF president, Patrice Motsepe made the announcement in a nationwide televised press conference this Tuesday following a fatal stampede just before the Cameroon vs Comoros 1/8th final game at the Paul Biya All Sports Arena, Olembe. At least 8 people lost their lives following a stampede when fans sought to squeeze past the lone open south gate of the stadium as the announcers read out the starting lists of both teams. It was going to be Cameroon’s last match before they moved to Japoma, Douala for the quarterfinal date with the Gambia on Saturday.

The incident after which 8 deaths were noted on the spot and more than forty victims were rushed to various hospitals and health centres thus prompted the unprecedented press conference by the CAF boss. Dr. Motsepe said the stadium was suspended and the matches scheduled for there relocated at the Ahmadou Ahidjo Stadium at the the Mfandena, while investigations were underway for who was responsible for what. He said CAF would reach out to affected families and see in what ways  they could be of some assistance to them. He also dispelled doubts on suspicions surrounding the handling of covid-19 file.

The players of the Cameroon National team, through their captain, expressed sympathy for the departed and to families affected by the stampede. President Biya did same, while ordering an immediate investigation into the ill-fated happening.