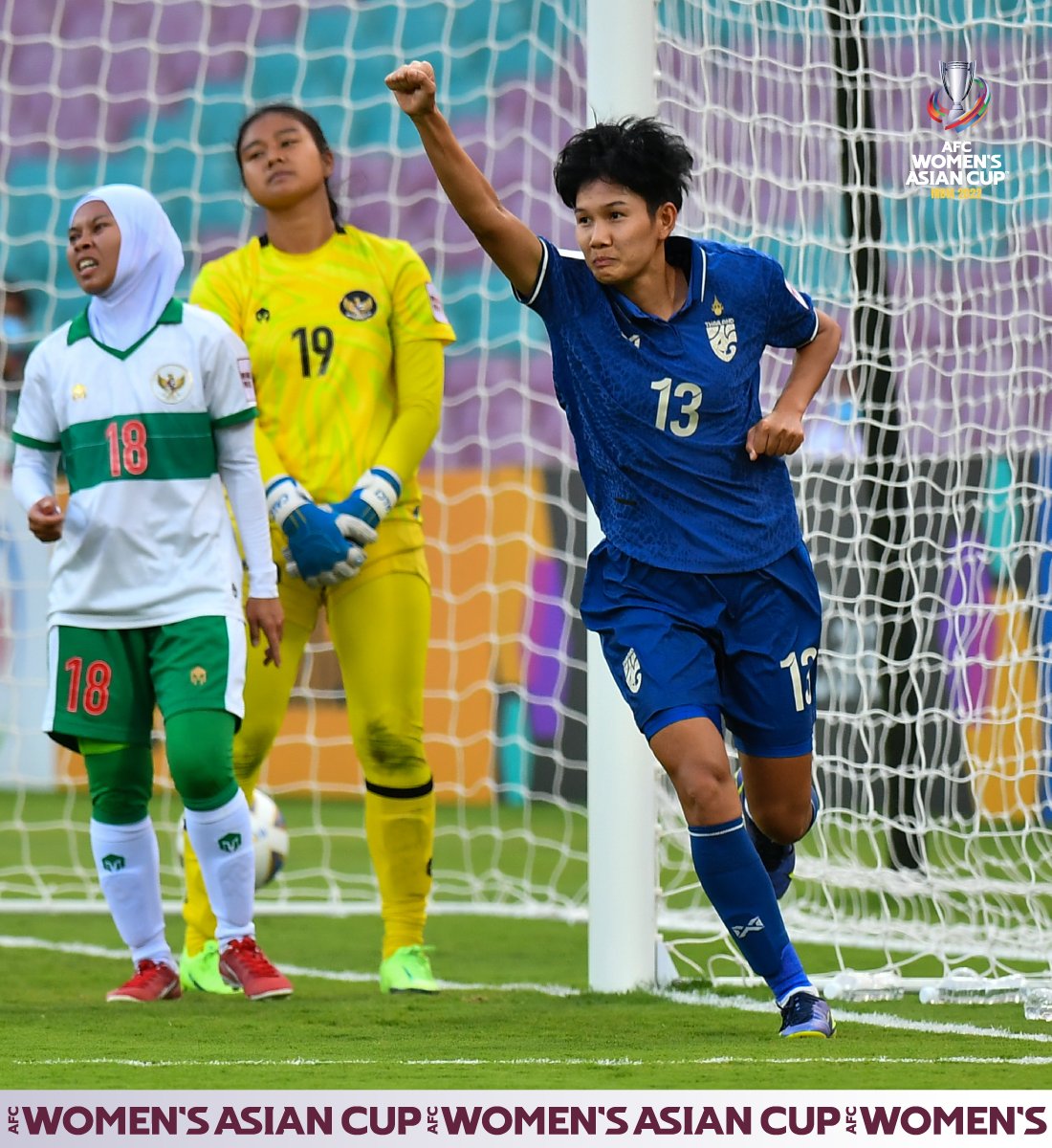 Myanmar 0-2 Korea RepublicKoreans March ahead towards securing QF birth with 2-0 win over Myanmar.It was a very hard fought battle.Gallant effort by Myanmar but it's Korea Republic who earn a second consecutive win in Group C!After a goalless first half, the deadlock was broken At 50th minutes with the goal from G. Lee. S Ji sealed the game for Koreans at 84th minute. Even though it wasn't a high scoring game, overall 73% possession proved the Korean dominance.Philippines 0-4 AustraliaFour goals, three points and The Matildas maintain top spot in Group B with another relentless performance!It was not a buldozing goals galore though like the first game. Aussies had to fight hard to net the ball. Infact first half was barren and team in yellow failed to find the touch of the 18-0 win game. On the other hand, Philipino defence showed the resolve and guts to give it back to the down south giants.It was at the 51st minute, Sam Kerr's leadership again, saved the day for the Aussies. Grabbing the opportunity came across with a in swinging corner kick, Kerr headed the ball at the second pole to beat the debutant Philipino goalkeeper. Australia then seize the initiative. Just a two minutes later a self goal made by defender Randle, who otherwise had a great game, made Aussies' day easy. Well orchestrated moves followed by lethal shot Scripted following two goals by Evan Egmond andM. Flower at 67th and 87th minute. Australia comfortably place at the top of their group and playing form!Indonesia 0-4 ThailandThailand living upto their reputation to earn a well deserved 4-0 win over Indonesia. Skillful hattrick by the forward Chetthabut on 27, 36 and 71st minute made this crucial win possible.A clean sheet and a solid performance by Chetthabut brings the Thais to their first win in Group B.Vietnam 0-3 JapanA brace from Narumiya and a skipper goal from Kumagai send the reigning champions top and into the quarter-finals.Japan and Korea are  persuing top spot in the group. With efficient victories today both are set for a ultimate clash in the group. But, going by the opening few games, Japan holds the upper hand against the Koreans.