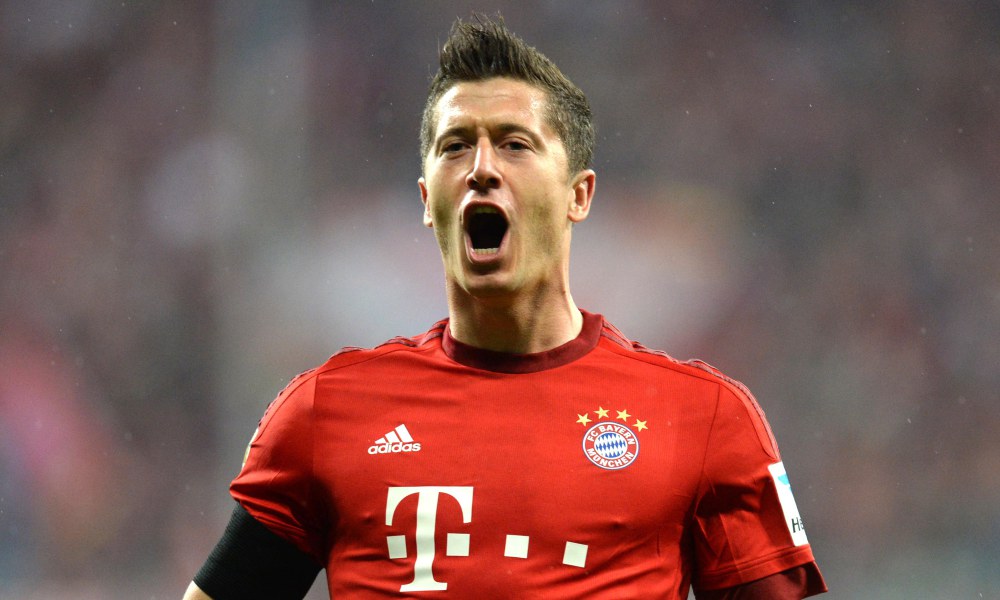 Emirate striker Ahmed Khalil and Polish goal machine Lewandowski top the poll of IFFHS Goal Scorers at the end of November. With 20 goals each, Khalil comes first in the list, having scored more goals for his national team. He scored 14 for UAE and 6 for his club, Al Ahli Dubai, whereas Lewandowski scored 11 for Poland and 9 for FC Bayern Munich.

The due are followed by another pair of Asians, Saudi Arabia’s Mohammad Al-Sahlawi of Al-Qadisiyah Al Khubar with 18 and China’s Xu Yang of Shandong Luneng Taishan F.C., who is tied with Portugal’s Cristiano Ronaldo of Real Madrid C.F. with 15.

With 5 players, Argentina is the country with most players in the list, followed by Brazil with 3.

With the MNS trio of Messi, Neymar and Suárez, FC Barcelona is the top club with 3 players. The trio are all in the top 20 and scored a total of 49 goals for Barcelona and 24 goals for their South American national teams. Barcelona is followed by Real Madrid C.F. with 2 players (including Hernández who left) and 2 for FC Bayern Munich.