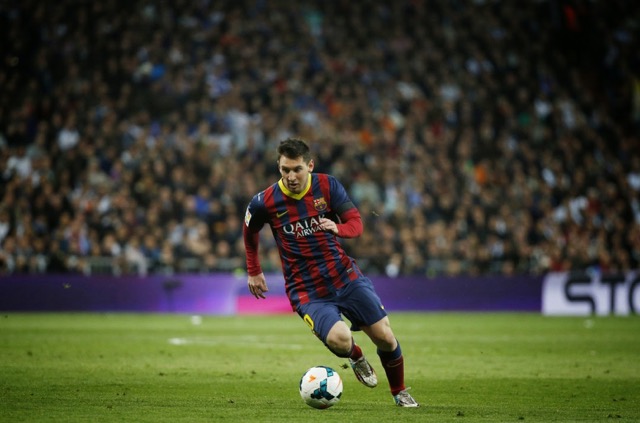 Four times Ballon d’Or winner Lionel Messi has finally broken through to claim his first award as the IFFHS World Playmaker of the Year.

Voters in more than 50 countries from all continents were so impressed with the performances in 2015 by the 28-years-old Argentinian that he finished with a runaway victory of 77 points.

In 2014, Toni Kroos won the title by two points from Messi but when voting was completed this year, Messi had gained a massive 168 points with Barcelona team colleague Andres Iniesta second on 91 points and Andrea Pirlo third on 54, followed by young Belgian players Eden Hazard (FC Chelsea) and Kevin DeBruyne (VFL Wolfsburg/Manchester City).

The victory continued the domination by FC Barcelona of the Playmaker category. Xavi had taken the title from 2008 to 2011 followed by Iniesta 2012 and 2013 until Kroos broke the run with Real Madrid in 2014.

It was a great season for the Barcelona duo of Messi and Iniesta with the club claiming the Spanish Liga, Copa del Ray and the European Champions League.

The performances by Italian Pirlo earned him third place as. his efforts were consistent and always at the top level with Juventus and his new club in New York.

Yaya Toure, which finished sixth, once again showed why he has been the best African player for many years.