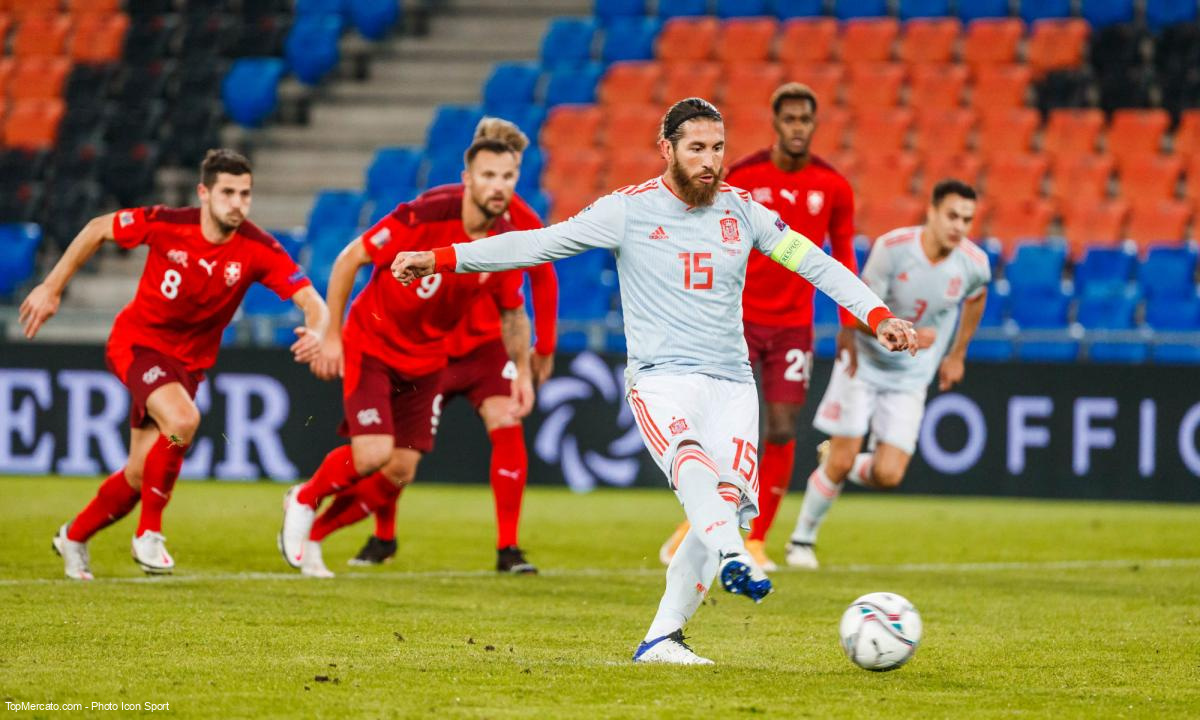 The World’s Highest Scoring Defender of XXI Century: Sergio Ramos Sergio Ramos leads the category of highest scoring defenders in the world top football in XXI Century at the beginning of 2022.The centre-back of PSG has scored 127 goals for his clubs and Spain. However, 2021 was clearly not the best year in his career; he managed to add only 1 goal.The second place belongs to Marcus Tulio Tanaka (Japan) who retired in 2019 with the tally of 104 top level goals (not counting the goals he scored in Japanese D2).Only these two defenders have reached the 100-goal mark in XXI century so far. There are currently 55 defenders in the world who scored 50+ top level goals. They are gathered in the table and sorted by the main ranking (Total XXI).Five of them have reached 50-goal mark in 2021: George Horan (England), David Alaba (Austria), Thiago Silva (Brazil), Francisco Calvo (Costa Rica), Murod Kholmukhamedov (Uzbekistan).Also we put in the table other 5 players which are below 50 goals in XXI but have reached this amount adding the goals they scored in XX century. They are sorted in additional ranking (Total Career). These 5 defenders have still scored essential majority (not less than 65 percent) of their goals in XXI century (respectively, not more than 35 percent in XX) so they can be conditionally considered the “goal-scoring defenders of XXI century”. For the players who have goals in both centuries, those scored in XX are taken in brackets in the particular columns (NL, NC, ICC, NT). Among these defenders, we find Roberto Carlos who has a huge sum of 124 goals (only 3 less than Ramos) but it is divided almost equally between centuries: 63 goals in XX and 61 in XXI.The players marked in bold are currently active; others finished the career.All goals at top senior level are counted (top national divisions, national cups, official international club tournaments, official games between national teams).Brazilian state championships Paulista and Carioca have status equal to national leagues (according to IFFHS decision).Only the players which held essential majority of their games as defenders are taken in consideration. The column “Role” means the main position of the player (CB = centre back, RB = right back, LB = left back).