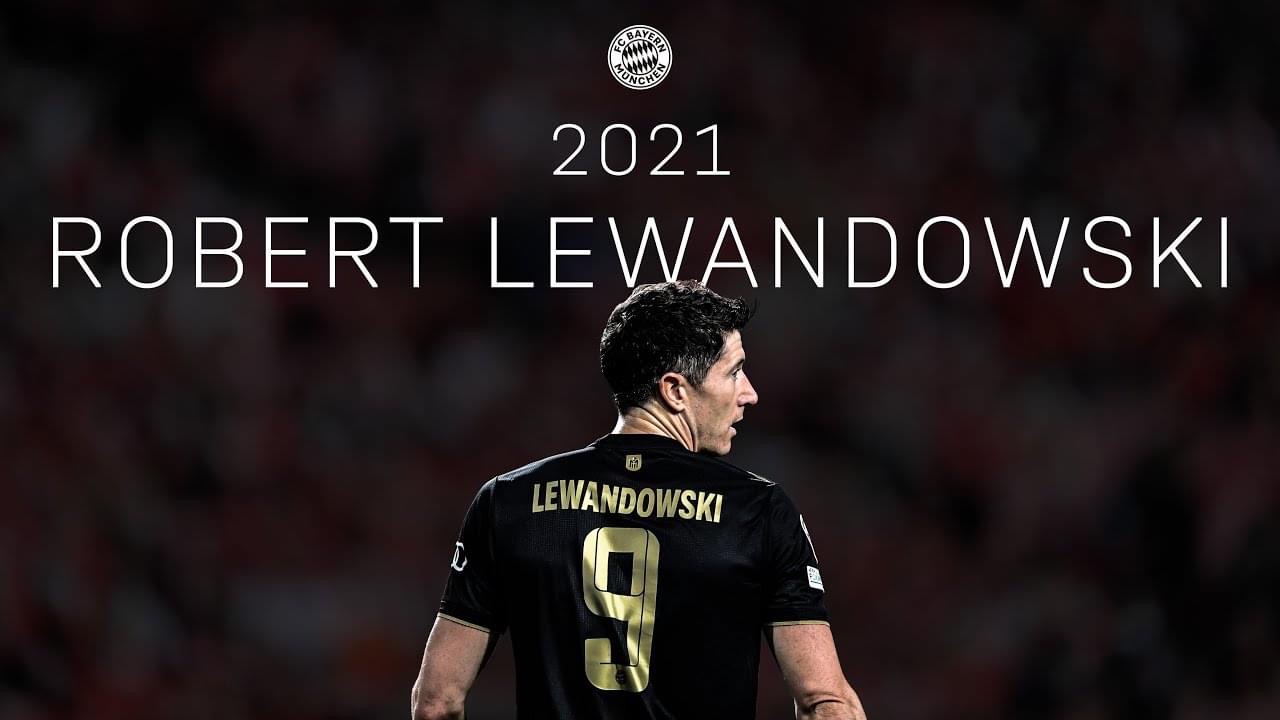 Robert Lewandowski, Poland’s and FC Bayern München’s Goalscorer, scored a mammoth 69 goals in 2021 across all competitions matching Cristiano Ronaldo’s best year back in 2013 (only Lionel Messi’s 91 goals in 2012 were higher in the History). In fact the netted once every 72 minutes he was on a football pitch.