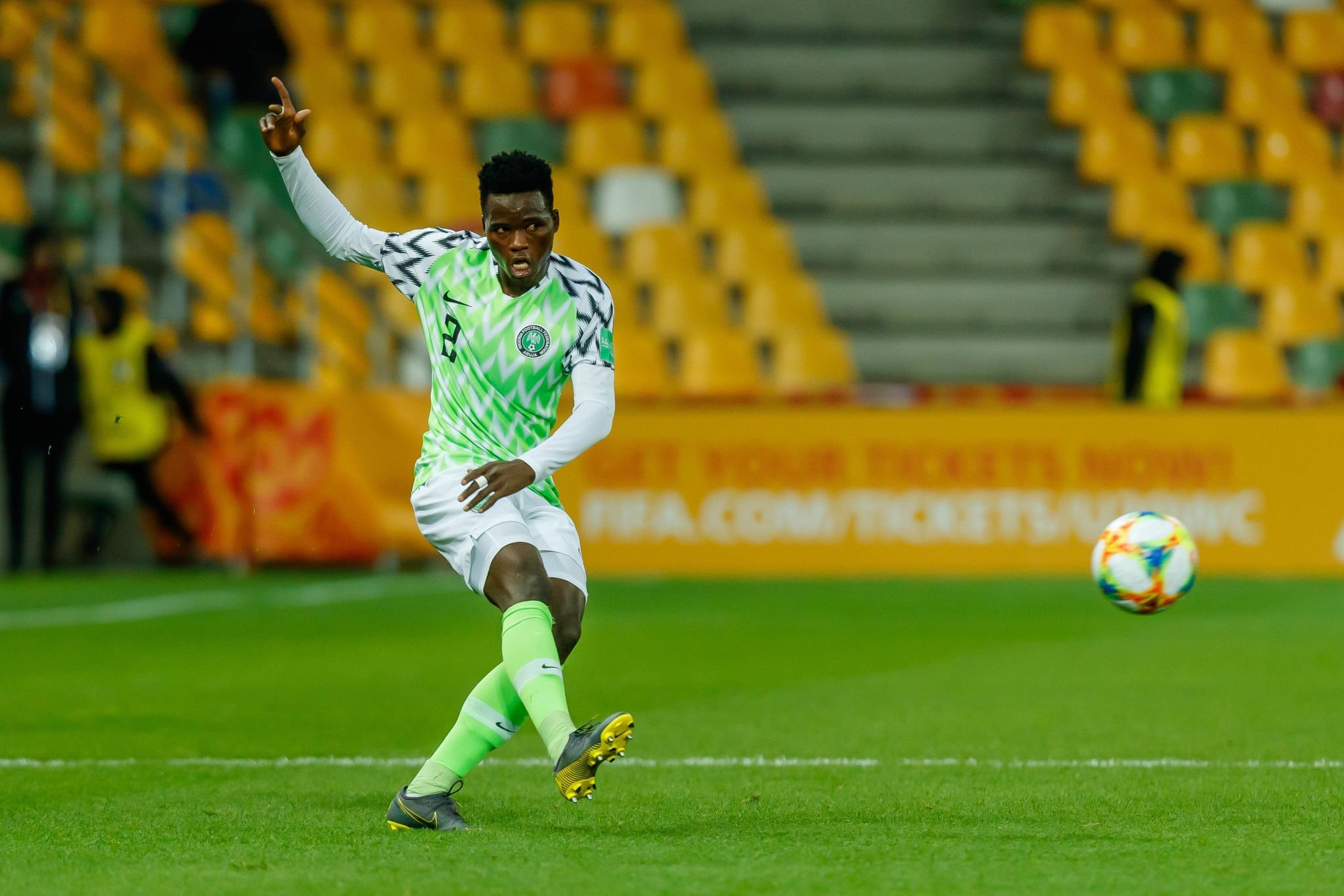 The World’s Highest Scoring Defender 2021: Zulkifilu RabiuZulkifilu Rabiu, a right back of Plateau United (Nigeria), became the best goal-scorer amongst defenders in world top football in 2021. He has scored 14 goals, all in domestic league.In total, 8 defenders have scored 10 and more goals in 2021 (see the ranking).Next to the name of players, the position is mentioned most often taken by him in the games of 2021.The right column indicates how many of total goals were scored from penalty kick. In the case of equal number of total goals, priority is given to international goals, then to those scored for national team, to ones scored in domestic league and finally to ones scored from open game.So, in the case of identical numbers of goals, the player with fewer penalty goals is placed higher. This is just applied for defining the winner 2021. Besnik Krasniqi, a right back of Pristina (Kosovo), has scored as many goals as Rabiu, and also all of them in domestic league, but he has scored more from penalties (9 against 3 at Rabiu).In 2020, The World’s Highest Scoring Defender was an Englishmen James Tavernier from Glasgow Rangers (17 goals).