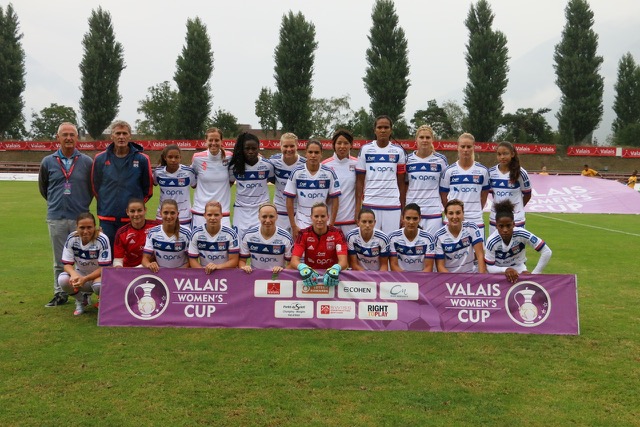 Olympique Lyon is on the Top of the World !

After two awards for the German club VFL Wolfsburg (2013 and 2014), the French team of Olympique Lyon crowned its unbeaten season with his second Award( the first in 2012) to become the IFFHS  World’s Best Woman Club for 2015.

Football experts from 50 countries around the world took part in the voting organised by the IFFHS, the fourfth year of its annual elections for women’s football.

The German clubs have always given strong performances at club and international level, Frankfurt won the European Champions League, FC Bayern München won the German Championship and VFL Wolfsburg won the German Cup. But these teams were not at the same level as Lyon in each competition.

Sao Jose ( Brasil Champion and winner of the Copa libertadores) and Kansas City (USA Champion like last year )  had a successfull season to reach the Top 6 in the World.