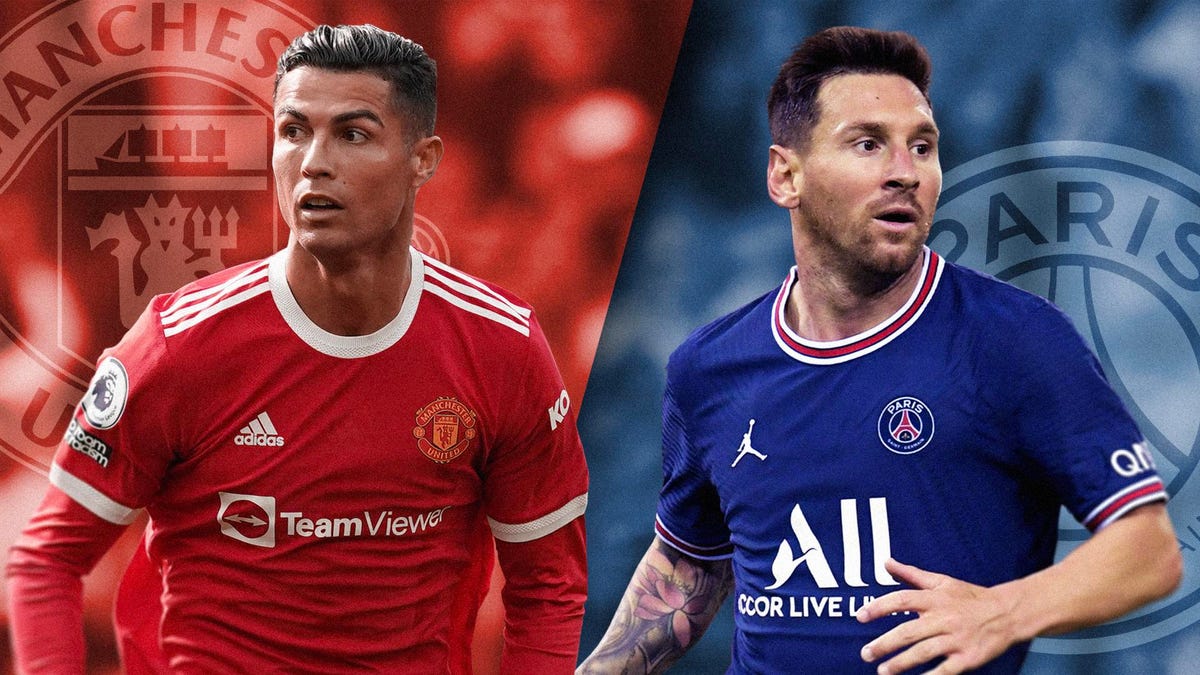 Plenty of records beaten in 2021The outgoing year was rich of updated records in the world football. In this table, we have compiled the most significant records that were broken in 2021, in chronological order.For Cristiano Ronaldo, this year was especially triumphant. He took possession of two of the most important world records - on the number of goals for a national team and for the number of top-level official goals in general. And besides, he took a scattering of European records.Lionel Messi has also taken two world records, for one-club and one-league goals, and in addition became the top goal-scorer of national teams in South America.All these records Messi took away from Pele, who, thus, lost in 2021 most of his outstanding achievements, which he owned for about half a century.