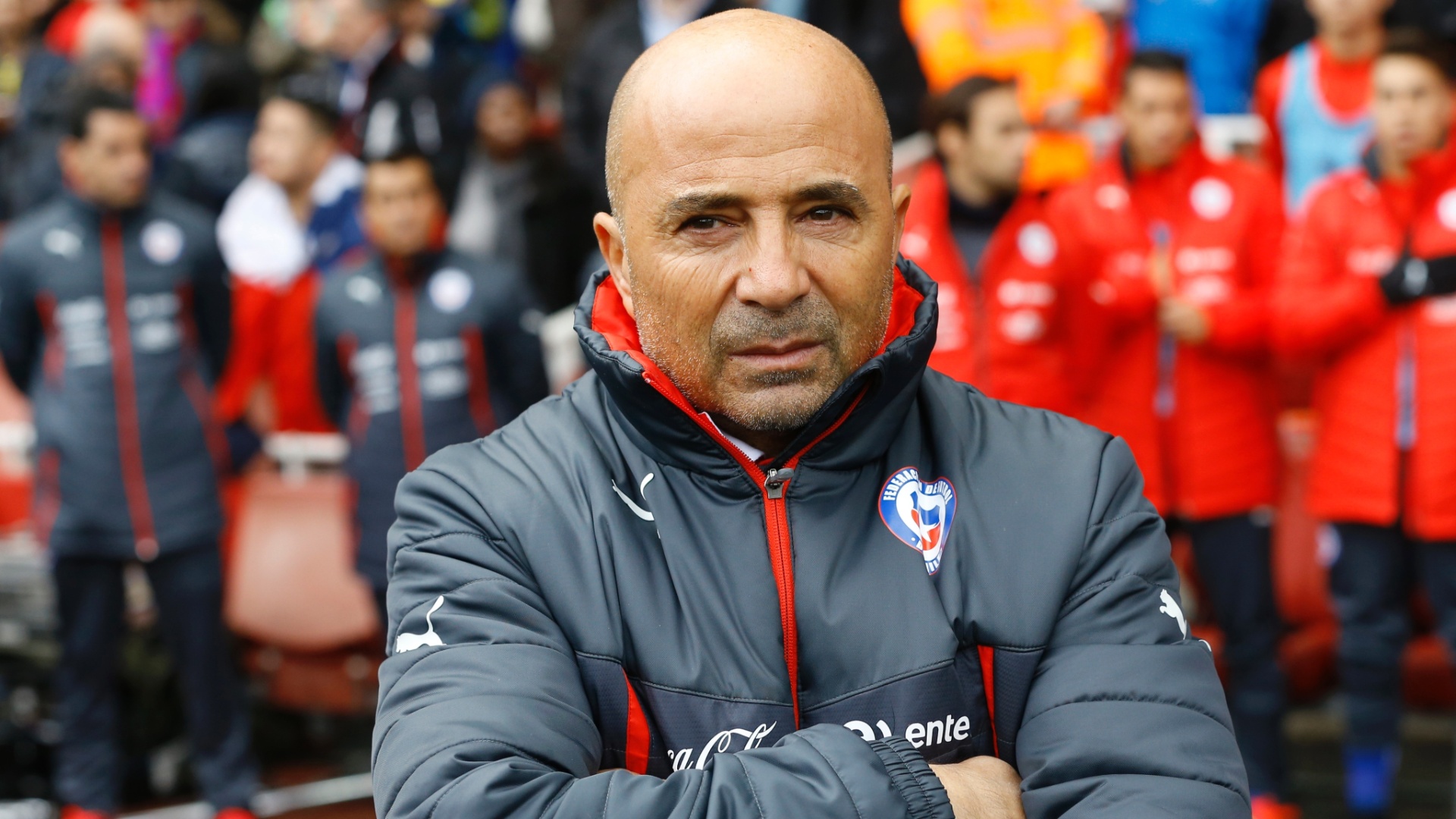 Copa América champion coach of Chile, Jorge Sampaoli, has added to his trophy cabinet with a convincing win as the IFFHS World’s National Coach 2015.

Despite tough opposition from experienced European coaches, football experts from more than 50 countries world-wide had little hesitation in awarding Sampaoli a massive 136 points well ahead of German runner-up Joachim Löw on 57 and England’s Roy Hogdson taking third place on 46 points.

The Argentin Jorge Sampaoli, 55 years old, has been  coach of the Chile National Team since 2012. He coached for the first time a club, Juan Aurich,in 2002 in Peru, then was in Equator, in Chile where he won the championship with Universidad Chile (2011/2012) leading to his appointment an national coach. He performed well at  the World Cup 2014 and won ,for the first time since 99 years ,the Copa América for Chile.

Löw was the outstanding coach last year and won the award in world-wide voting while Hogdson claimed third place for his efficient year with the England team.