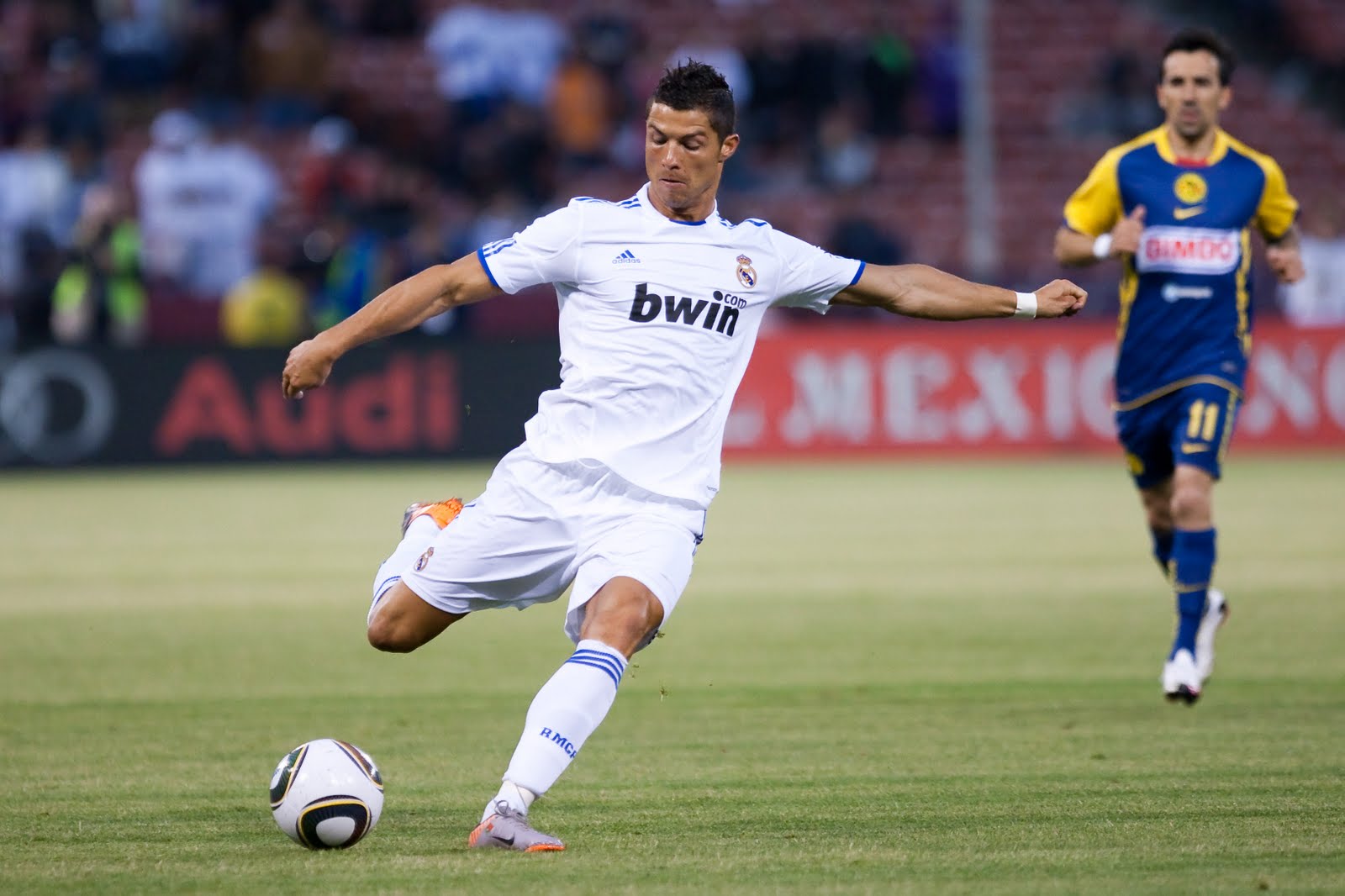 Ronaldo finished the 2015 year with a total of 48 goals, five more than his nearest rival and runner-up Lionel Messi with French striker Alexandre Lacazette surprising in third place with 27 goals.

It is the second time Ronaldo, the Ballon d’Or winner in 2014, has won the IFFHS title after finishing second four times in previous years.

The IFFHS determines the World’s Best Top Division Goalscorer annually from the 60 strongest leagues of the previous year and the national championship must be completed in the year of the rating.

For the latin American countries, which play Apertura and Clausura during a season, both tournaments are considered as a single championship. In 2015, 16 players from the 60 top leagues scored 20 goals or more in their national championship.

The scoring totals reveal that the record of Paraguayan José Saturano Cardozo, who scored 58 goals in the Mexican Primera Division in the 2002/2003 season, continues to this day.