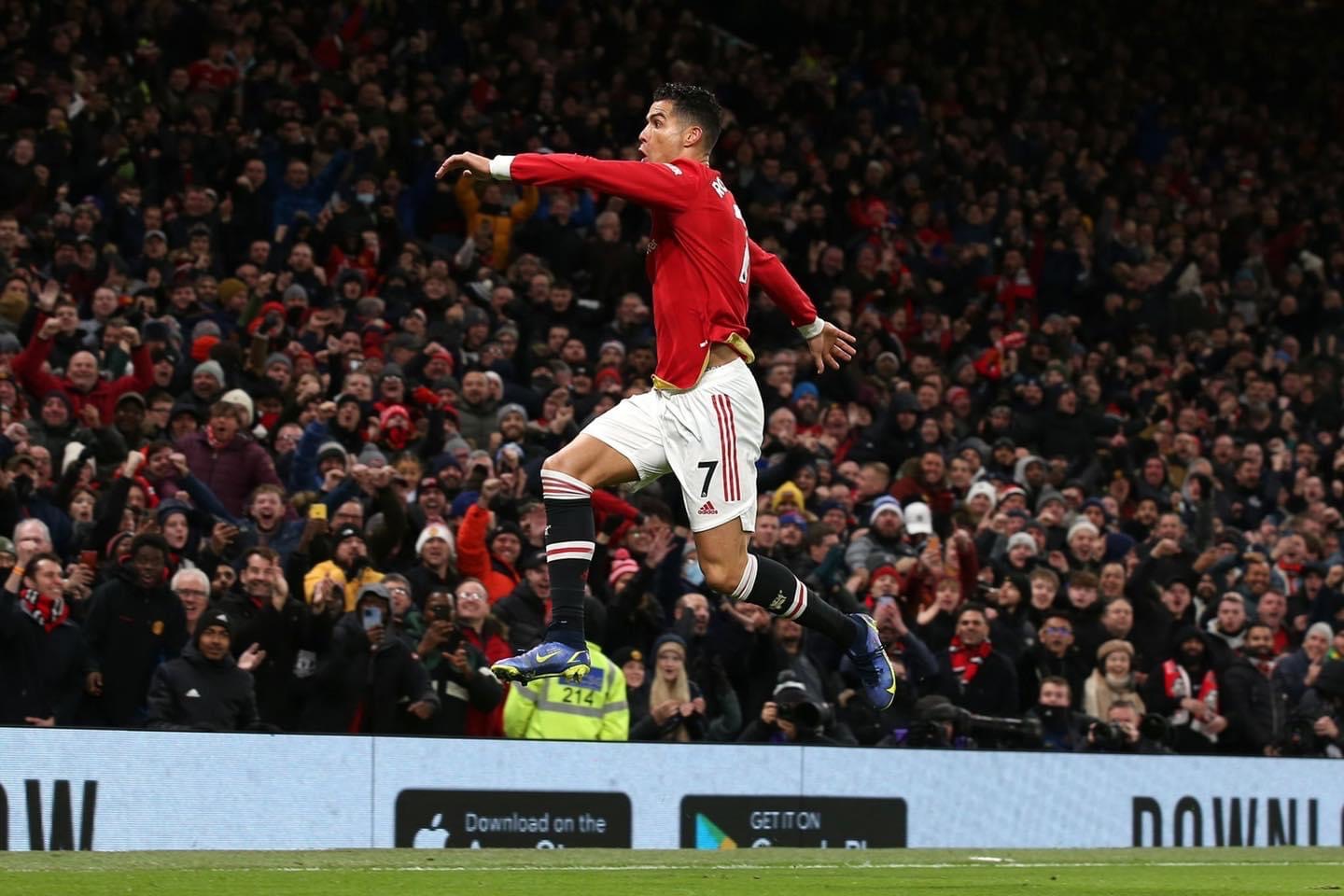 CRISTIANO RONALDO THE FIRST IN HISTORY !

Cristiano Ronaldo: first ever player with 800 goals!On December 2, 2021,  at 52nd minute of the Premier League game Manchester United vs Arsenal (3-2), Cristiano Ronaldo conquered another peak. The holder of many records, he became the first player in the history of football to reach the milestone of 800 goals in top-level competitive games. Between the 1st and 800th goals, Cristiano Ronaldo took 19 years 56 days.His 800 goals are split between Sporting (5), Manchester United (129), Real Madrid (450), Juventus (101) and Portugal (115).Here is the list of all milestone goals in his extraordinary career.