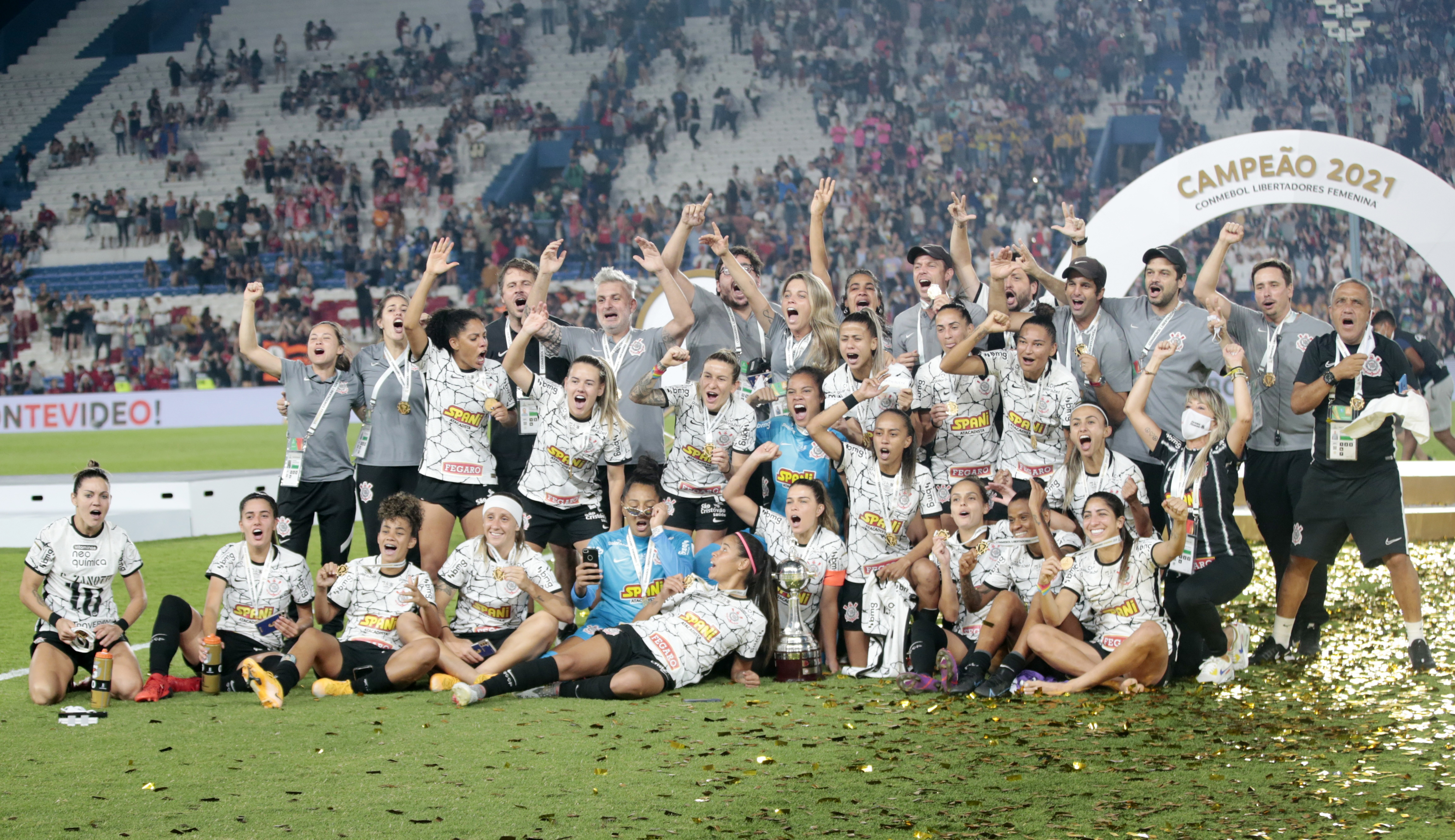 Picture :  Corinthians won the women's Copa Libertadores last night, beating Colombian Santa Fe 2-0 to become only the second team in the COPA LIBERTADORES History to win 3 times ! After 2017 and 2019, Brazil's Corinthians won the title with a great margin, scoring 24 goals in the competition and conceding only 2. Colombian Linda Caicedo (Deportivo Cali) was the best Goalscorer of the competition with 5 goals.

Picture : South Africa's Mamelodi Sundowns beat Hasaacas Ladies of Ghana 2-0 as they made history and won the FIRST ever Women's African Champions League title in Cairo (Egypt). With five goals in the tournament, Ghana's young star Evelyn Badu was the Best Goalscorer of the Tournament with 8 teams in the final stage and 33 for the total edition (from 33 countries).

Picture : The Washington Spirit brings home its first national Championship title to the nation's capital after defeating the Chicago Red Stars in the National Women's Soccer League final in Louisville. The winning goal (2-1) was scored by Kelley O'Hara, who became the oldest NWSL player to score in a playoff game !