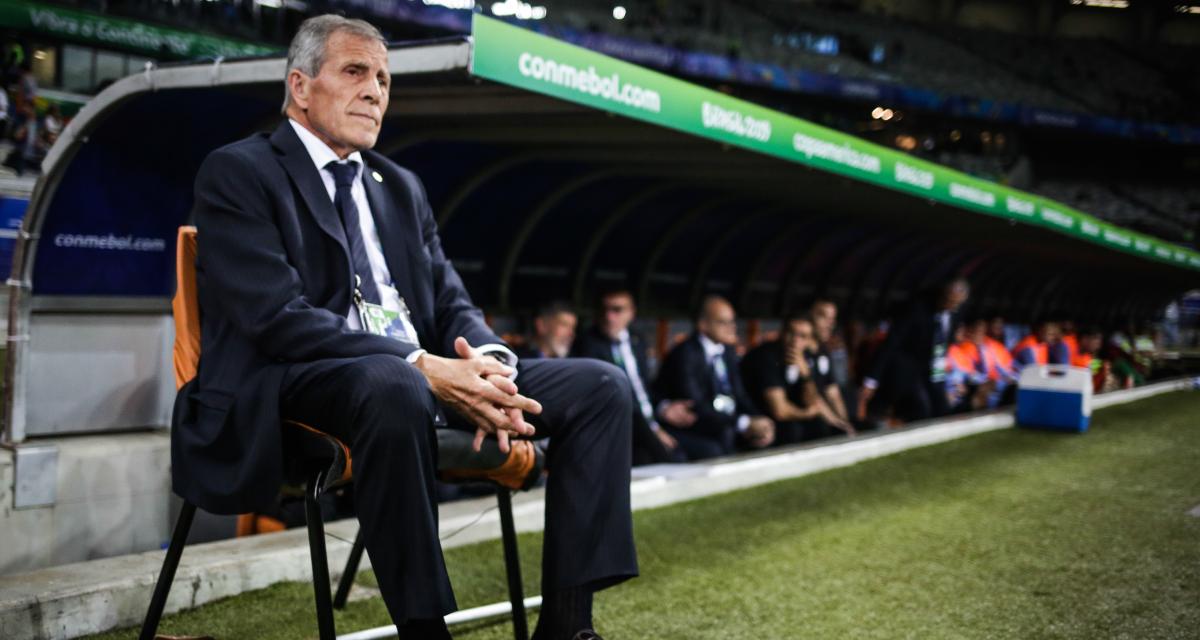 Oscar Tabarez leaves “Celeste” as world record holderOn November 19, Oscar Tabarez was fired from his position as head coach of the Uruguayan national team, which he led in 225 games. This is a world record that will not be broken soon.Among the active coaches, Didier Deschamps has the highest result, and it is far from the record (124 games with France).74-year old Tabarez led Uruguay in two spells: 34 matches in 1988-1990 and 191 matches in 2006-2021.His highest achievements were World Cup 2010 semifinal and Copa America won in 2011 (it was the first trophy for “Celeste” in 16 years).

But the last matches in the qualifying stage for World Cup 2002 were disastrous for Uruguay (4 defeats in a row with a goal difference 1-11). The team dropped to 7th place in the qualifying group with a risk to miss World Cup finals.We publish the rankings of coaches in the order of matches they were ruled a single national team.