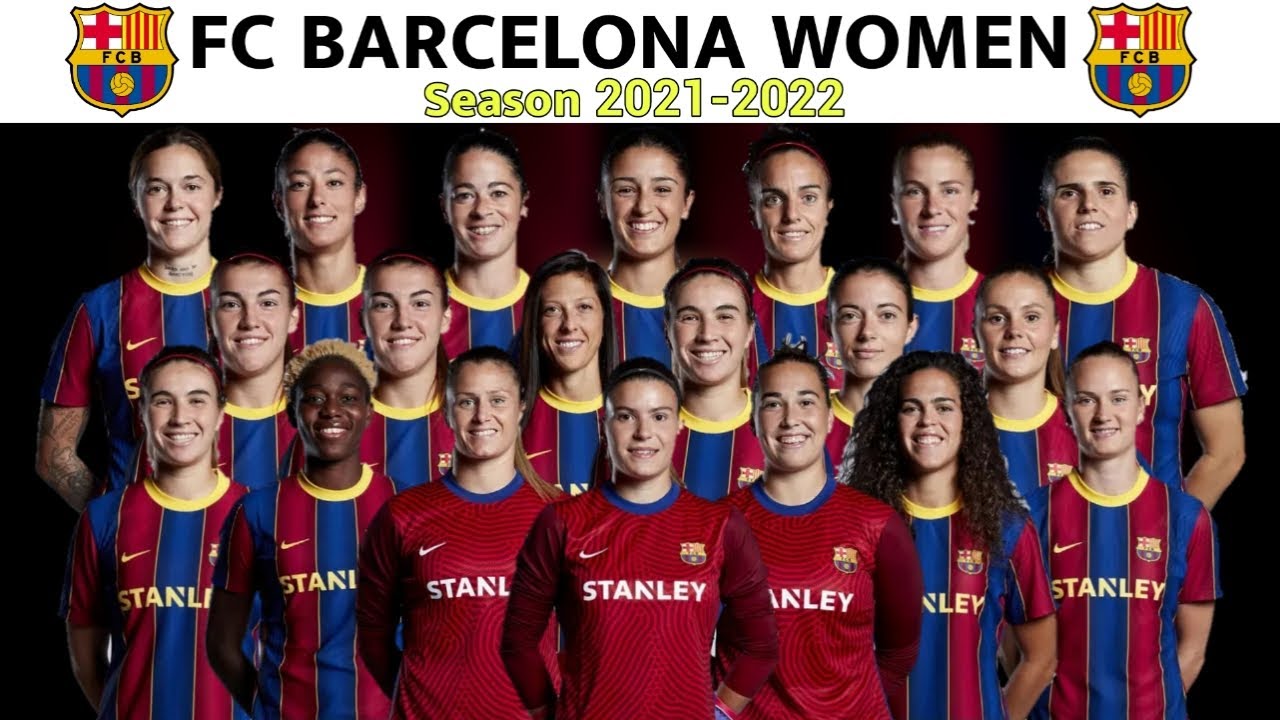 The Group stage of the UEFA Women’s Champions League will end with two match days on December 8,9 and 15,16.

After the 4th matchday this week, two teams are already qualified for the quarter finals. FC Barcelona (Group C) and Paris SG (group B) have won their 4 games and are sure to reach the quarter finals in March 2022.

In Group A, Chelsea with 10 points is the leader before Juventus (7) and VFL Wolfsburg (5). Chelsea will play against the two teams in December, so the suspense is guaranteed ! Wolfsburg, winner of 2 Champions League (2013,2014), lost this week at home against Juventus and must win the two matches to qualify !

In Group B, Paris SG has 6 points advance on Real Madrid. Only Kharkiv (4 points) can eliminate Real, because Ukraine’s Champion will play the two last games against PSG and Real !

In Group C, Arsenal will play the next game in London against Barcelona ! With 9 points, Miedema’s teammates are at 99% already qualified, but they want to join Barcelona at the first place … with a win.

In Group D, all is possible for the 4 teams ! Olympique Lyon, who loose his first game of the season in München, is the best placed with 9 points. But Bayern (7), Benfica (4) and Häcken (3) have their chances in the two last games.