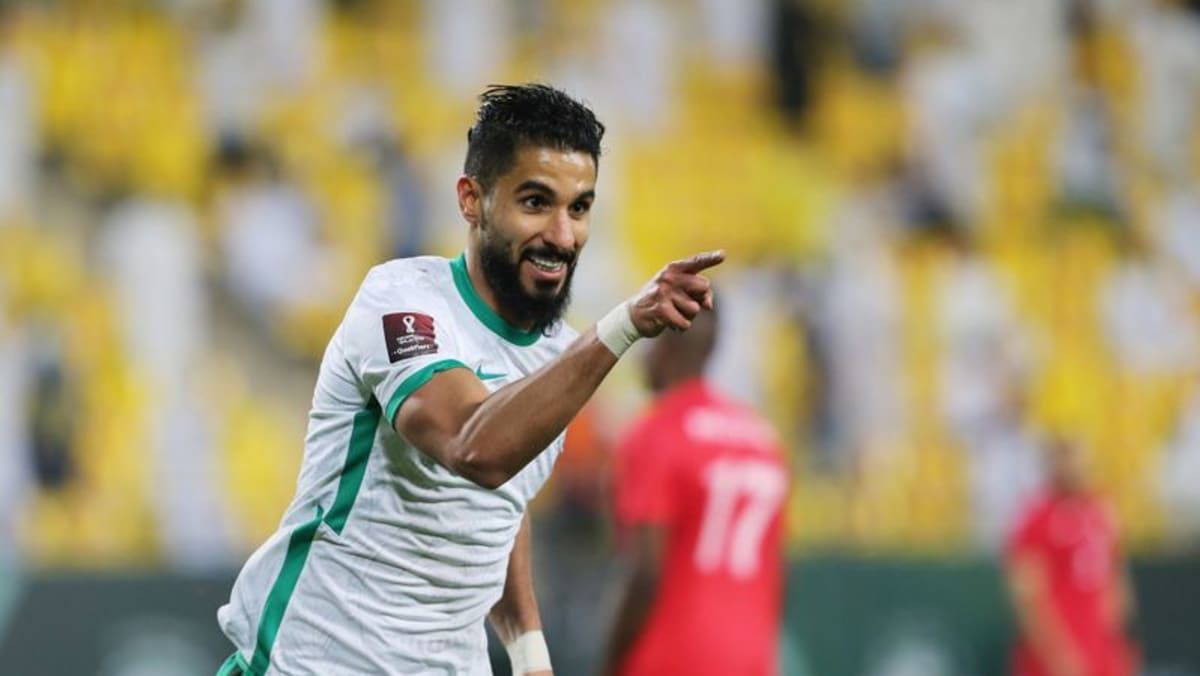 Iran and South Korea are the best placed to guarantee a berth at next year’s World Cup. Iran leads on 16 points and South Korea 14, they are dominant, the third placed United Arab Emirates  only have 6 points !

Lebanon, Iraq, United Arab Emirates and Syria will more battle for a third place qualifying into a playoff. All the teams have the chance to qualify considering the narrow margin separating them !

Having racked up five wins and a draw in their opening six qualifiers, Saudi Arabia currently sit top of Group B with 16 points ! This is a surprise , because Japan and Australia were the early favourites. The Green Falcons claimed an impressive 1-0 win over Japan in October, and took another impressive draw 0-0 against Australia last week.

Japan has 12 points , Australia  already 11 points despite of their loss to Japan and the draw with Saudi Arabia. They will battle to be in the Top 2 qualifying ! In fourth place is Oman, who stunned the Japanese on Match Day 1 and currently have seven points to their tally. With no points from the six matches, Vietnam are out of the running but the Vietnamese have been competitive in almost all their outings, which have included single-goal defeats to Australia, Japan and Saudi Arabia. China PR are in a relatively stronger position on five points, but it will be difficult to join the third place to reach the play off.