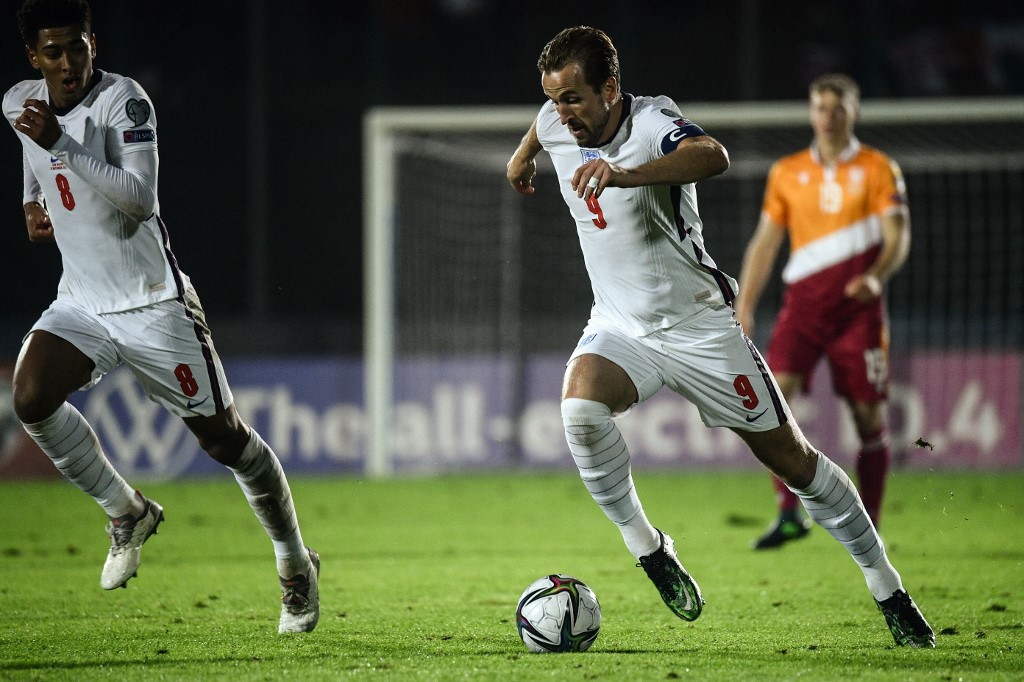 New England’s recordsAfter the WC qualifier vs San-Marino on November 15 (10-0), final for England in this years, a lot of records were renewed or matched.*England updated in 2021 number of their national records for their very long (149 years!) history. They achieved more wins (15), scored more goals (52) and kept more clean sheets (14) than in any other calendar year.*Also they have more different goal-scorers (18) in 2021 than in any other single calendar year.*”Three Lions” ended their 2021 program having a series of 20 unbeaten matches. They matched their record set yet in XIX Century (20 games between 1890 and 1896).*The 10-0 victory vs San Marino became England’s biggest ever win in a competitive away match.*It was their first double-digit win since May 1964 when they beat USA with same score (10-0).*England have scored so many goals (6) in the first halftime for the first time since November 1946 vs Netherlands (the game finished 8-2).*Harry Kane is the first player of “Three Lions” to score 4+ goals since 1993 when two players at once made it against the same opposition, San Marino: David Platt in February and Ian Wright in November.*Harry Kane who was prolific also in the previous game vs Albania (a hat-trick) is the 4th player to score 3+ goals for England in 2 consecutive games, along with Vivian Woodward (1909), Dixie Dean (1927) and Tommy Taylor (1957).*Kane matched England’s record on number of hat-tricks (5) set by Gary Lineker (between 1985 and 1991).*Kane has scored 13 goals for England in 2021: new individual national goal-scoring record in a calendar year.*Jude Bellingham became the 2nd youngest ever player (18 years 139 days) to reach 10 caps for England. He concedes only to Wayne Rooney (18 years 117 days).*Bellingham became the 2nd player in England’s history to win each of his first 10 caps after Theo Walcott whose starting series of wins made 14 games.