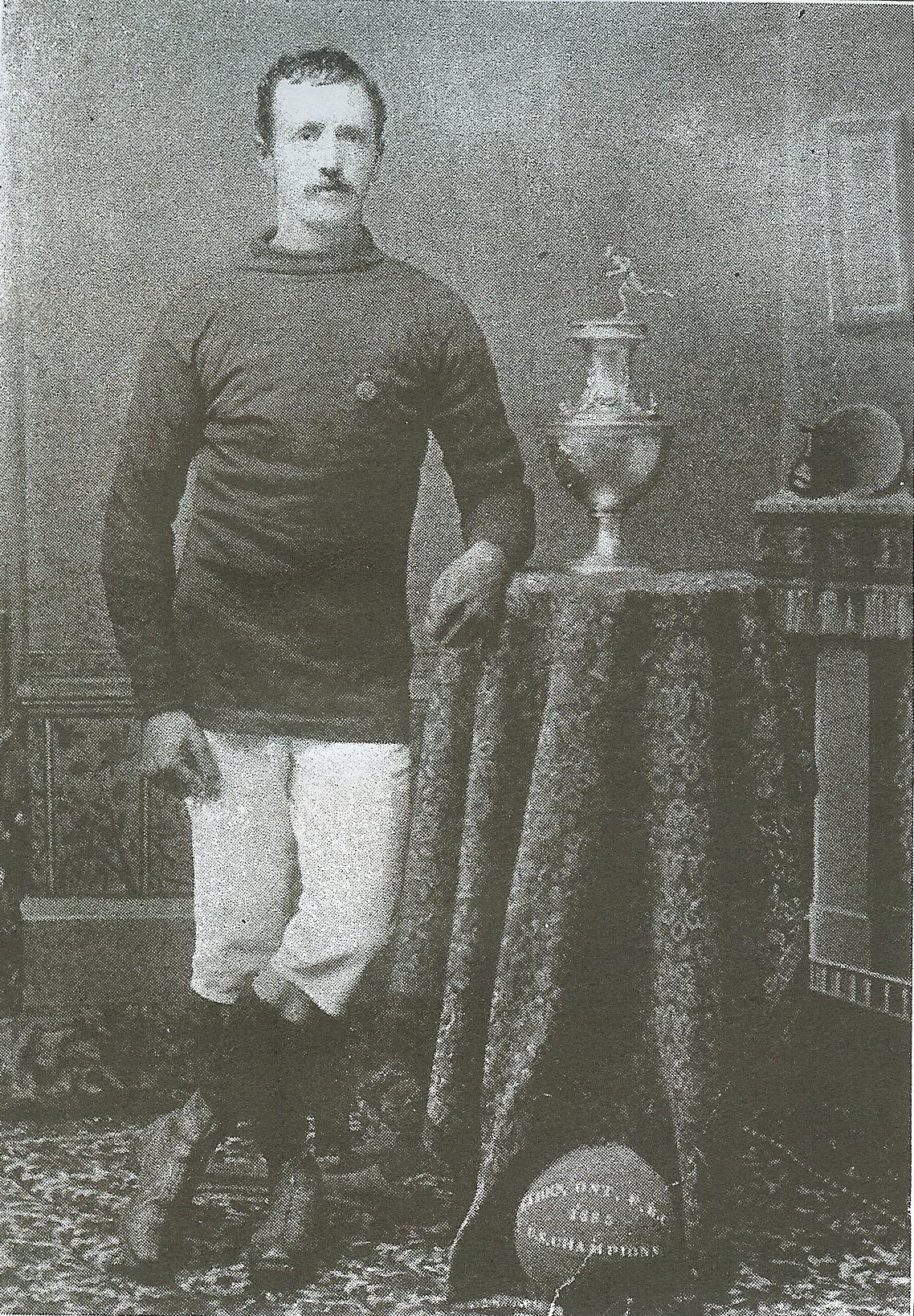 XIXth CENTURY (Part 2) - THE OLDEST COMPETITIONS IN THE WORLD

The list of oldest football competitions in the world

In the table below, in chronological order, all 28 tournaments are listed which were established in different countries in XIX century, including 23 national or quasi-national (leagues and cups) and 5 those which had an international character. We left aside multiple local competitions, those for youth or reserve teams which also existed in XIX century.

Most of the listed tournaments (17) still exist. They are taken in bold. Some of them may now have a name different from original; some might be reorganized during their long period of existence. Other 10 were then defunct at some point of time.

The right columns of the tables mean year of foundation, number of participants in the first edition, number of editions held so far and the year when a tournament ceased to exist (if applicable).

Some comments on the particular competitions.

The Scottish Cup is the second oldest tournament (after its English counterpart) but famous as the oldest national trophy in the world (unchanged since the first edition in 1873-74).

The Irish Cup was originally devised for the whole of Ireland and then restricted to Northern Ireland after splitting the island on two political units in 1921 (the similar happened also with the Irish league). It is oldest unbroken competition (was never interrupted throughout its history) and contains the most number of editions at the moment (142).

The American Cup, the first soccer competition in USA, created in 1885, was pretty soon ousted by another one, called the National Challenge Cup; that was the reason of its fading and finish in 1924.

The Durand Cup, oldest football tournament in Asia, named after its founder, Sir Mortimer Durand, Foreign Secretary in charge of India in the end of XIX century, is still alive though holding sporadically last years. It’s actually Indian analogue of English FA Cup (but not privileged to send the winner in AFC competitions).

The Netherlands League, old predecessor of the current Eredivisie, started incredibly early, in the same year as English League (1888). But it didn’t manage to finish two first seasons so they are considered unofficial. Only the third edition (1890-91) was normally held to the end.

The Danish League (called “Football Tournament”) was official competition since creation in 1889 but initially included only the clubs from Сopenhagen. Therefore the champions of the league didn’t have official status of national champions even though league participants were actually best teams of the country at that period. This situation continued until 1911 when the representatives from other cities were admitted.

The Sheriff of London Charity Shield was played annually between as a rule the best professional club in England (either League champion or FA Cup winner) and best amateur (always Corinthian, strongest amateur team of the time, comparable by level to best professional teams). On the turn of centuries, not all best players and teams tended to get a professional status, so the named competition had really high status.

The Swiss league (called Serie A) was not official at the starting period of its existence since it was initially organized by Geneva newspaper (La Suisse Sportive) and not by Swiss Football Association.

Tagblatt-Pokal was devised as the first attempt of holding football championship in Austria-Hungary. It was also unofficial one (established by newspaper Neue Wiener Tagblatt) and included only the clubs in Vienna. But it is still considered as a forerunner of the Austrian football championship).

The Swedish championship, despite this name, had de-facto a cup format. But Swedish football federation recognized its winners the champion title holders.

The British Home Championship, the world’s oldest international competition, was contested every year between the United Kingdom's four national teams and abolished 100 years after foundation.

During many decades, three UK leagues held Inter-League Matches. They started in 1892, included the annual games between Representative teams of English, Scottish and Irish leagues. Actually, it was annual championship of the British leagues though de-jure didn’t have such status. However, it was very popular and comparable by level to the games of national teams.

There was also a competition arranged for best clubs of two strongest football countries of XIX century, England and Scotland, named “Football World Championship”. It was sporadically played since 1886 between Cup winners or champions of both countries (the rules were changing).

The Challenge Cup was another competition of cup format having an international character. It was established in Austro-Hungarian Empire; the clubs from three biggest cities, Vienna, Budapest and Prague, took part.