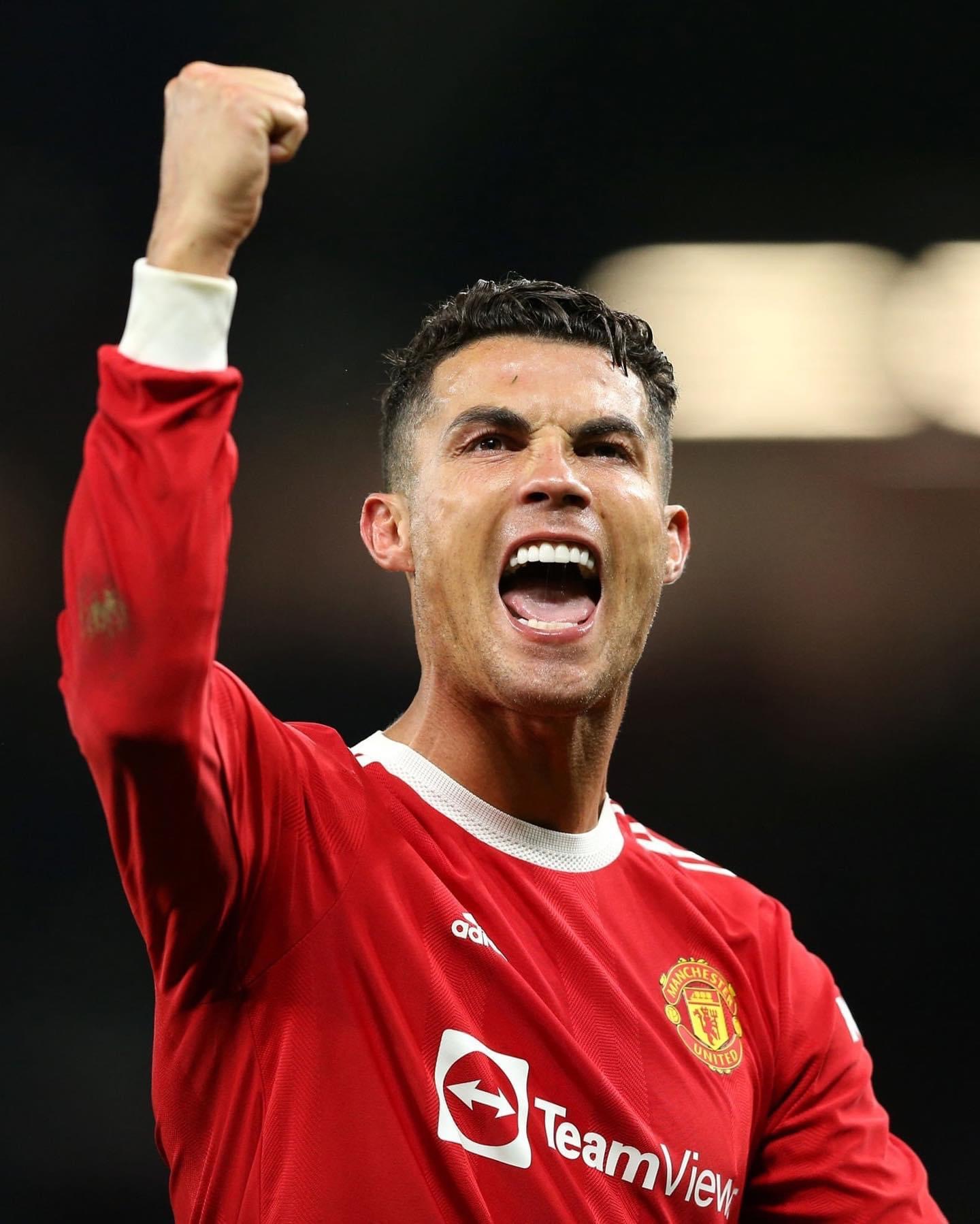 Cristiano Ronaldo takes over another European record!In the game vs Atalanta (3-2) which was his 300th game for two spells in Manchester United, Cristiano Ronaldo made new remarkable achievements.*He reached the mark of 25 headers scored in Champions League: much more than any other player in the history of competition (Lewandowski scored 16 and Benzema 15).*Atalanta became 38th team he did ever score against in Champions League. It’s new record of the competition. Messi has scored against 37 teams.*CR7 surpassed Iker Casillas in the ranking for the players with the most matches in all the history of European competitions. The Portuguese has now 187 such games: 183 in Champions League (179 in main stage and 4 in qualification), 2 in UEFA Cup and 2 in European SuperCup.