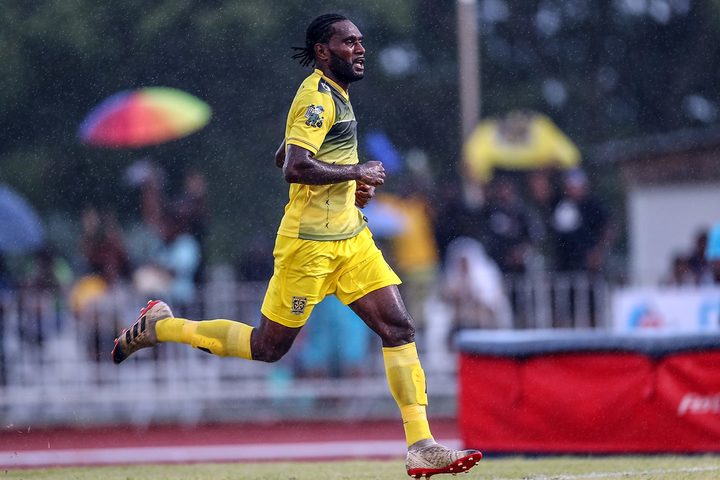 The ranking of the World’s Best Top Goal Scorer 2019 at end July is always leaded by Ali Almoez (Al-Duhail SC – Qatar) with 12 goals , but behind him the pretenders are more and more numerous.

Ross Allen and Tony Kaltack, the striker of Vanuatu, scored 11 goals. “Bienve” and Gagame Feni, who made 9 international goals in July like Kaltack, had a total of 10 goals.

Lionel Messi and Cristiano Ronaldo scored 9 and 8 goals since the beginning of the year. They have won together six IFFHS Awards in this category !