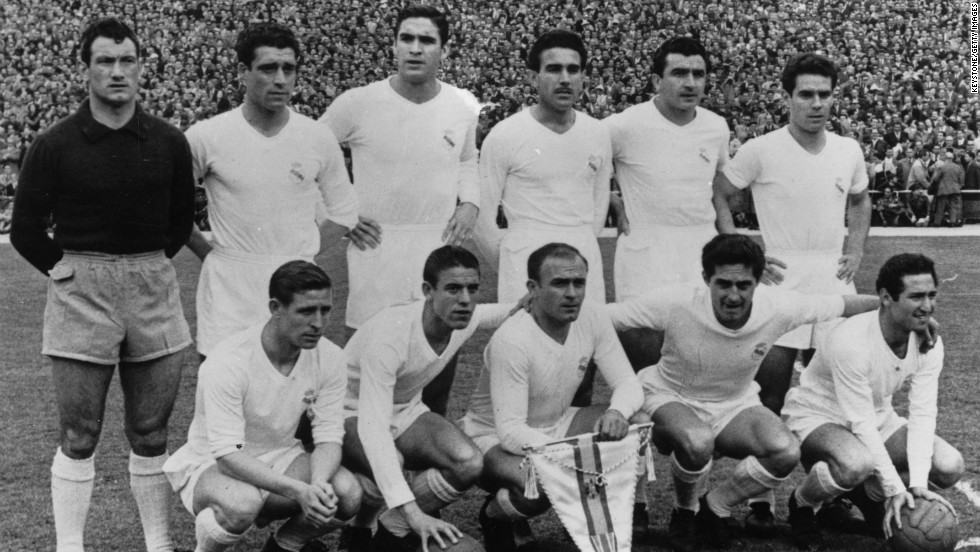 It is a cumulative ranking, it depends on progress in the stages of the tournament

A table showing the best winners of the Spanish LaLiga

Who is the best team in the tournament history ? (All editions)

Is Real Madrid CF because of the most wins?

What about FC Barcelona ?