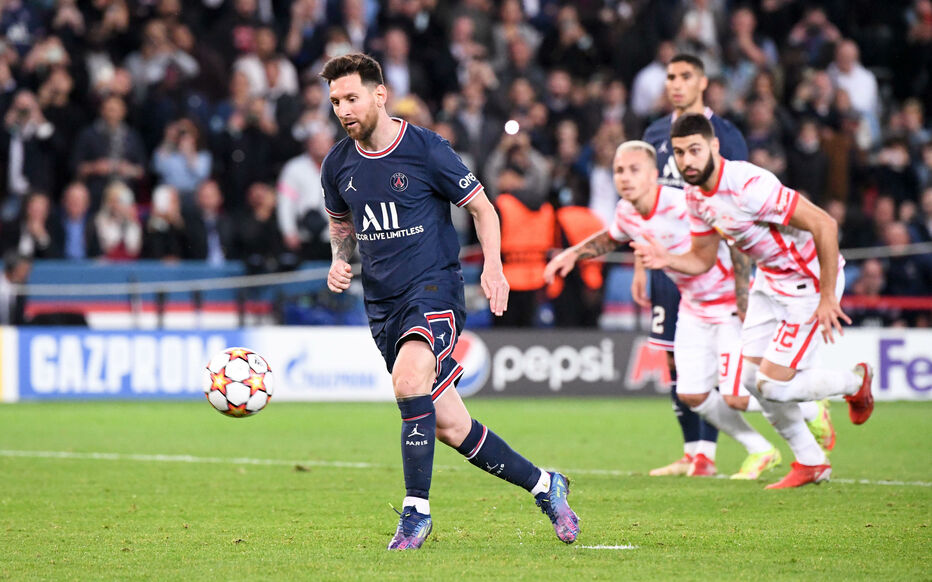 Messi surpasses Romário in IFFHS World’s All-Time Goal-scorers ranking *With his 2 goals in the Champions League game PSG – Leipzig (3-2), Lionel Messi increased to 37 the number of different teams in the tournament he has scored against. The same number of teams have suffered from Cristiano Ronaldo: they share this record now. *Messi has scored his 2nd Panenka-style penalty in Champions League. The first such shot was performed vs Lyon in 2019.*Now Messi has 755 top-level goals. He surpassed Romário (753) and lifted to 3rd position in the World’s all-time ranking for goal-scorers. He has a good chance to reach Pelé (765) already until the end of this year. Cristiano Ronaldo leads the ranking with 794 goals.