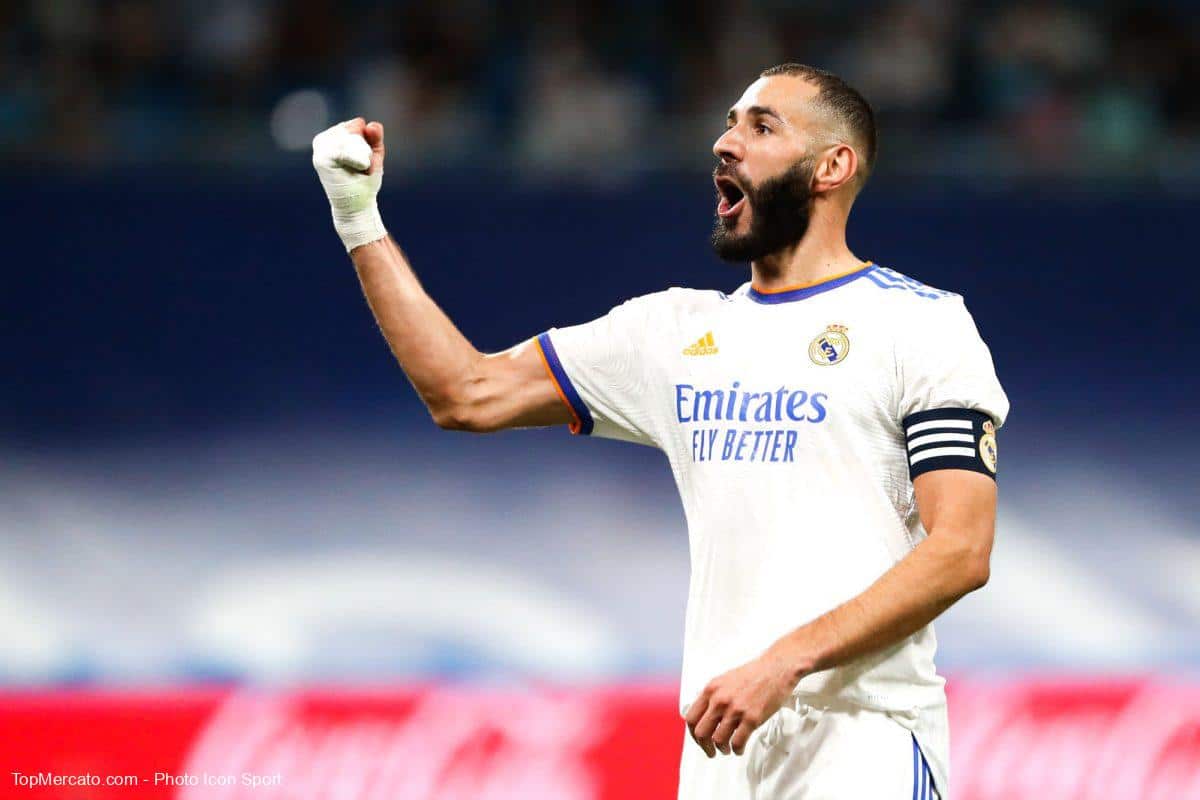 IFFHS statistics on Champions’ League group stage round 3 (October 19)*35 goals have been scored in 8 Champions League games on 19 October. There were only 4 match-days (in the format of 8 games) with more goals in all the history of the tournament.*Antoine Griezmann (Atletico Madrid) became the first player in Champions League history to score twice and be sent off in the same game (vs Liverpool 2-3).*Mohamed Salah became the first player in the history of Liverpool to score in 9 consecutive matches in all competitions.*Salah is the third visiting player to make a double at Atlético Madrid in the Champions League game, after Lisandro (in 2009 with Porto) and Drogba (in 2009 with Chelsea).*Manchester City scored 5+ goals (vs Brugge 5-1) in a game for the 40th time in all competitions with Josep Guardiola as a coach (since 2016).*It was already 19th time when a Guardiola’s team (Barcelona, Bayern, Manchester City) has scored 5+ goals in a Champions League game, much more than any other coach's sides have done so (Arsène Wenger and Alex Ferguson, 8 times for each).*Karim Benzema’s goal in the game vs Shakhtar (5-0) was his 290th for Real Madrid in all competitions. He equals Santillana in the all-time ranking of club’s goal-scorers. They share 4th position being behind Cristiano Ronaldo (450), Raúl (323) and Alfredo Di Stéfano (308).*As many as 12 players (8 from Shakhtar, 4 from Real Madrid) of the same non-European nationality (Brazilian) started in a Champions League game for the first time in all the history of competition.With the substitutions, 15(!) Brazilian-born players took part in this game.*Real Madrid benefited for 17th time from own goal in their Champions League run, more than any other team (the next are Barcelona with 16 and Bayern with 15).