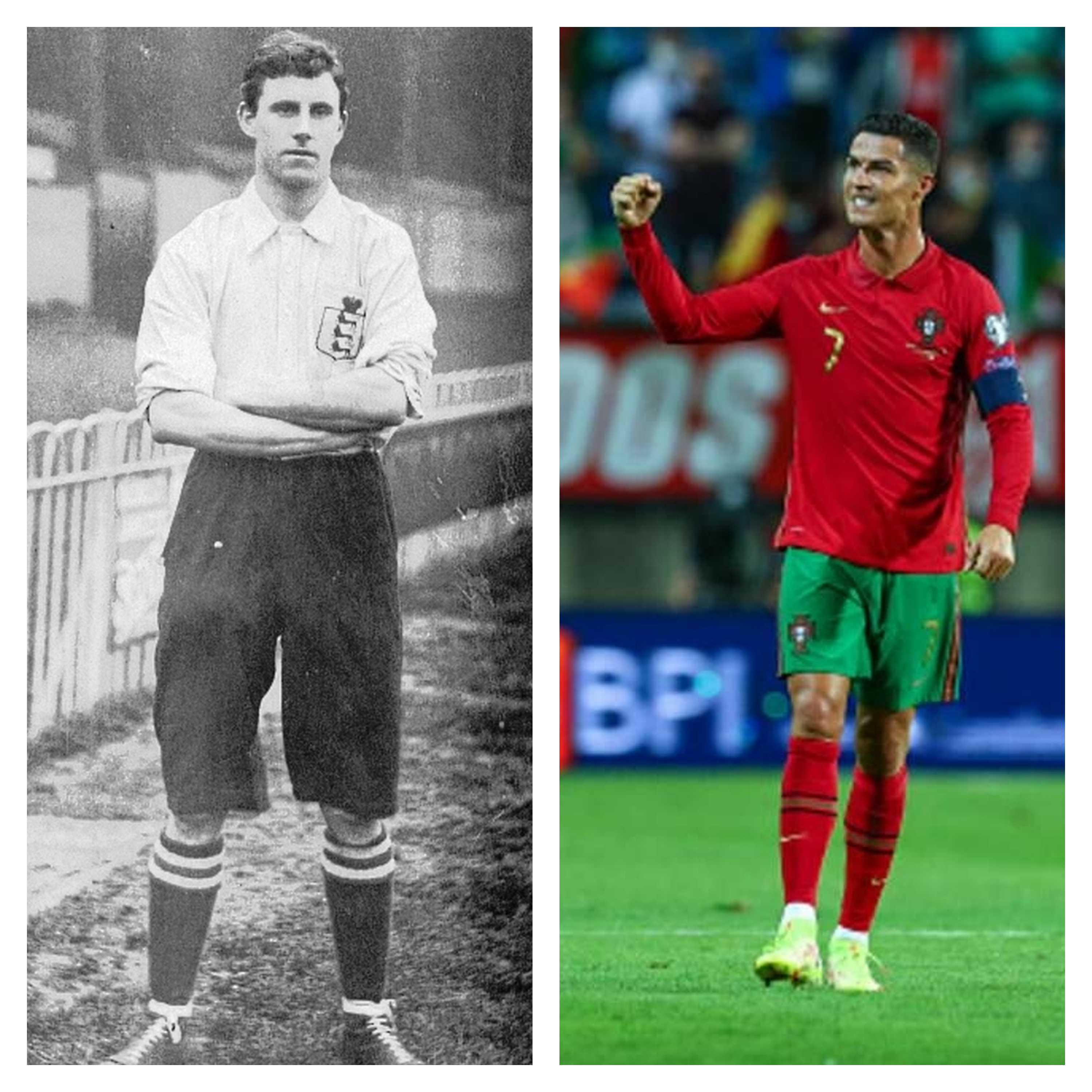 European ranking on hat-tricks for national teamsWe publish the European ranking for the goal-scorers which made most hat-tricks for their national teams. Cristiano Ronaldo is now on top of this ranking (after the hat-trick vs Luxembourg on 12 October), alongside with Vivian Woodward. Both share the European record (which is also the World record) with 10 hat-tricks each.Woodward is ranked first due to tie-break criteria, number of caps. In the case of equal number of hat-tricks, a player with fewer caps is placed higher.