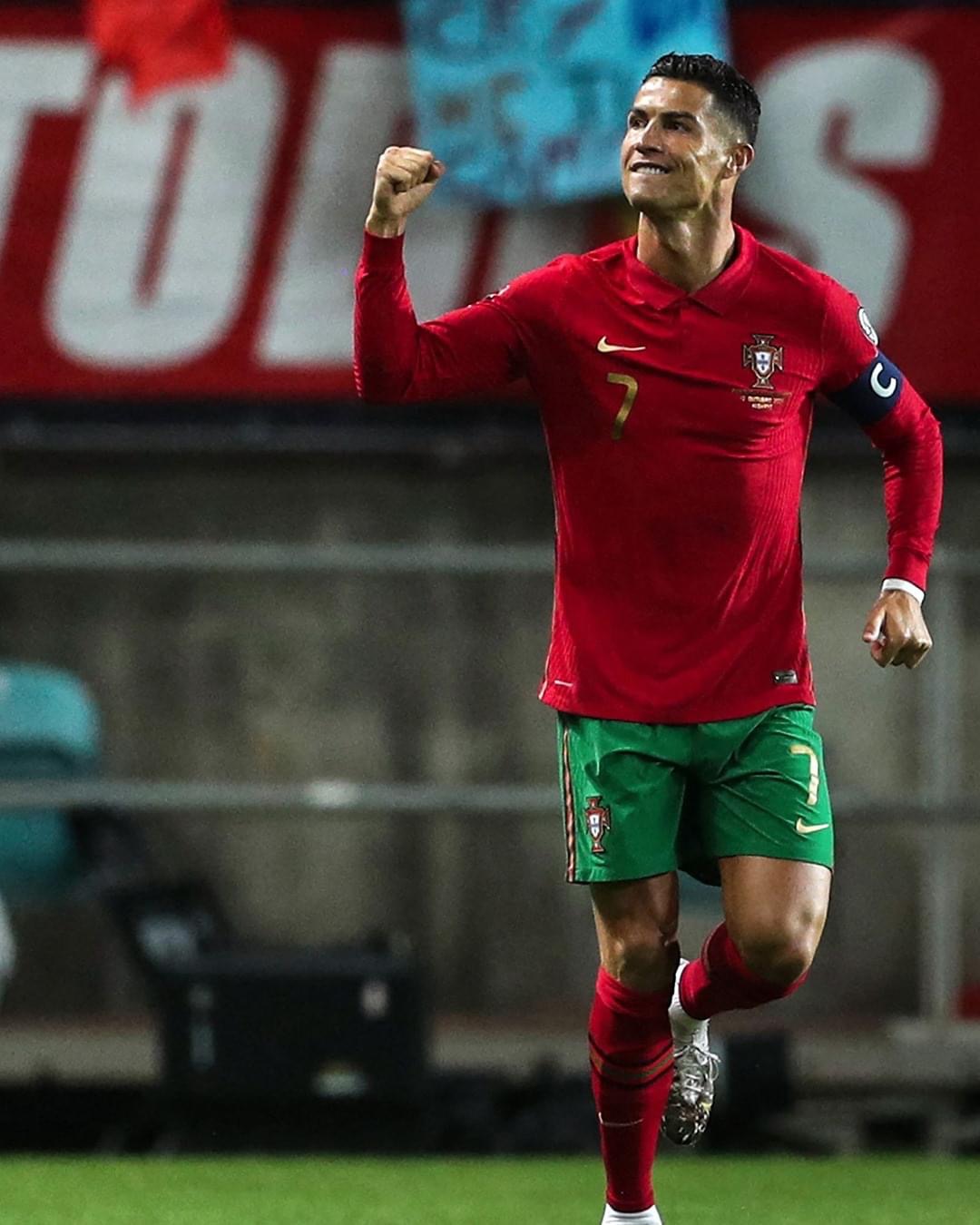 Hat-tricks and penalties: next records from Cristiano Ronaldo!In the WC 2022 qualifier vs Luxembourg (5-0), Cristiano Ronaldo has achieved few more records.*He has scored the 58th hat-trick of his professional career and his 10th for Portugal. He is now a joint world record holder with Vivian Woodward who also made 10 hat-tricks for England and England Amateurs (two parallel national teams once existing in the homeland of football). Sven Rydell (Sweden) and Ali Mabkhout (UAE) with 9 hat-tricks are behind.*Cristiano Ronaldo is now 2nd in the all-time ranking of World Cup qualification scorers with 36 goals. He concedes only to Carlos Ruiz (Guatemala, 39) and has surpassed Ali Daei (Iran, 35).*CR7 has scored the most goals (9) at the national team level just against Luxembourg - 9 goals. Lithuania and Sweden conceded 7 goals each from him, Andorra and Hungary 6 goals each.*He is the first player in the history of World Cup qualification to score 2 penalty goals so early, in the first 11 minutes. The closest case was 2 penalty goals from Widlin Calixte in the first 14 minutes (for Turks y Caicos vs Saint Kitts and Nevis, 26 March 2015).