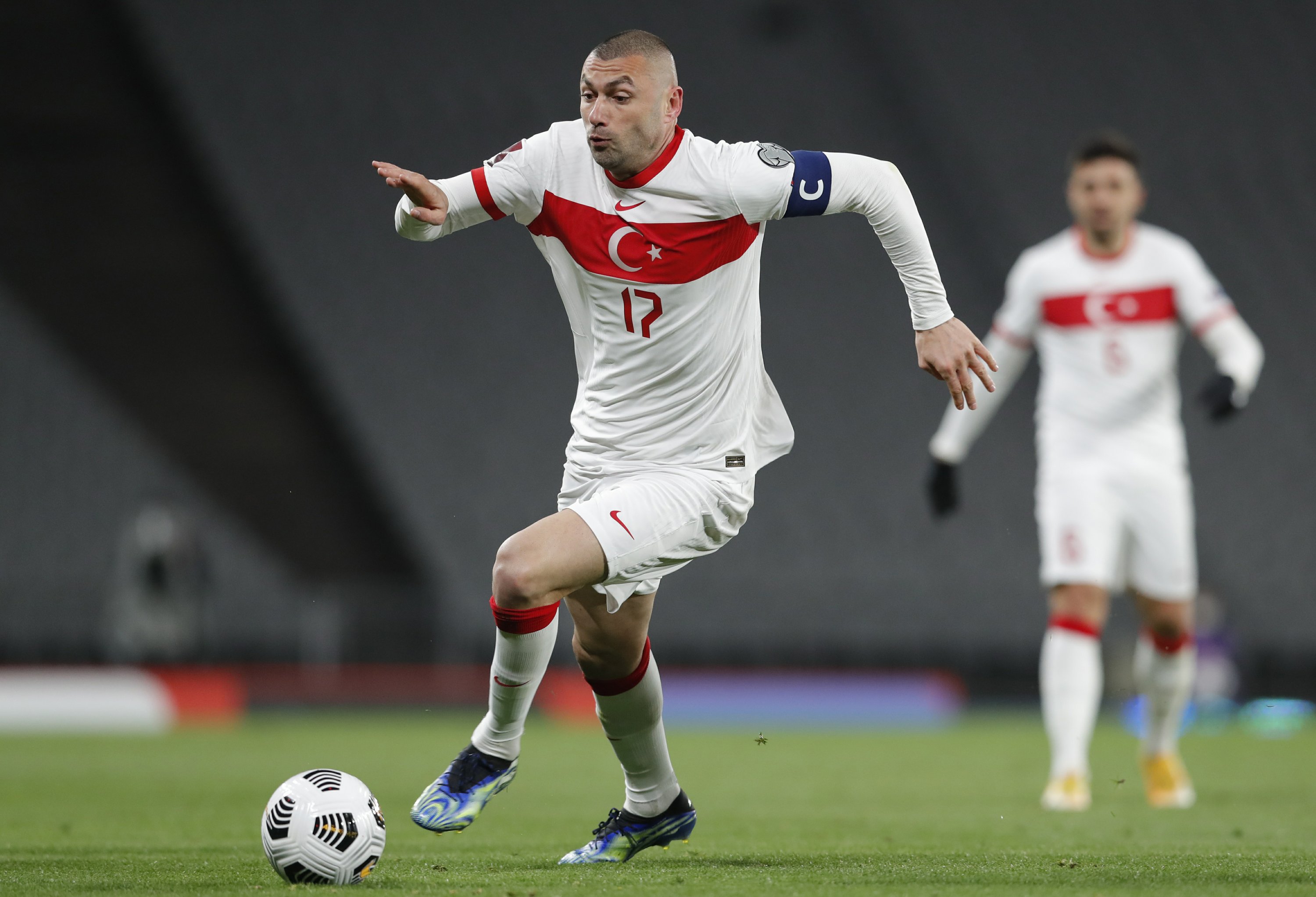 World Cup 2022 Qualification: statistics on European match-day 12 October*The 2nd team to win a qualification for WC 2022 is Denmark. They keep a brilliant record in their group: 8 wins in 8 games, goal difference 27-0!*Burak Yilmaz (Turkey) scored, vs Latvia 2-1, the latest penalty goal in regular time (not taking extra-times in consideration) to win a match in all World Cup Qualifying history. He made it on 9th minute of compensated time.He overcomes Mohamed Salah's penalty goal on 5th compensated minute to beat Congo 2-1 and qualify Egypt for WC 2018.*Harry Kane has failed to score for England in a qualifying match for World Cup or Euro for the first time since September 2017 (vs Slovakia). He has scored in 15 consecutive qualifying matches prior to that.*Andorra achieved biggest victory (3-0 vs San Marino) in all their history. Also, they have scored 3 goals in a match for the first time.*The goalkeeper of Ukraine Andriy Pyatov broke the national record of Anatoly Tymoshchuk. At the game vs Bosnia and Herzegovina (1-1), he was 37 years 103 days old. Thus, Pyatov became the oldest player to appear for Ukraine. Tymoshchuk lastly played at 37 years 83 days.*Teemu Pukki scored a brace vs Kazakhstan (2-0) and has scored total 33 goals for Finland. Pukki surpassed Jari Litmanen (32 goals) and became the top scorer in the history of his national team.*Callum Robinson became the first player to score a hat-trick (in the friendly vs Qatar, 4-0) for Republic of Ireland since Robbie Keane (who made it vs Gibraltar in October 2014).Also, Robinson is the first player to score 2+ goals in consecutive games for Republic of Ireland since Robbie Keane in June 2013.