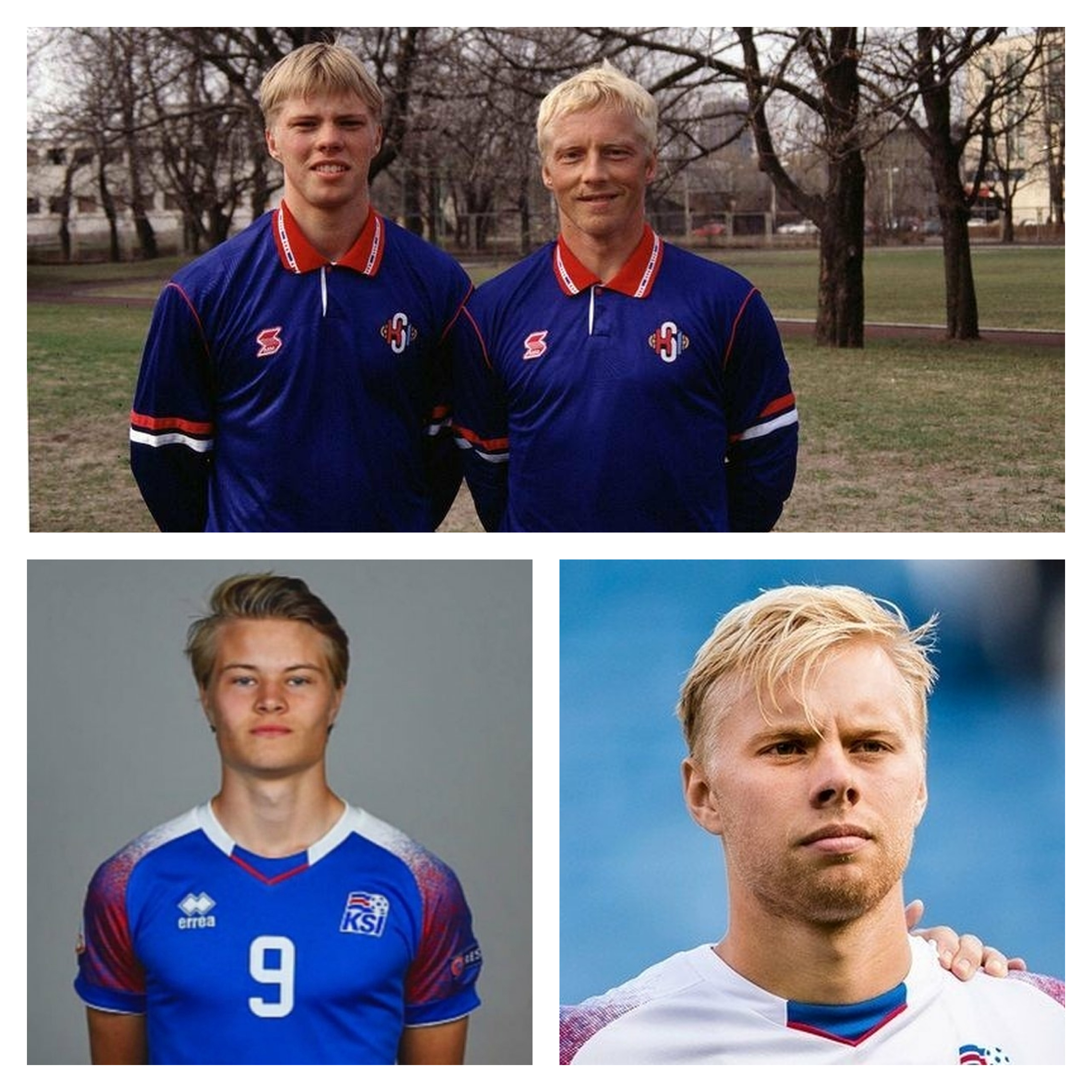 Two exceptional Icelandic dynastiesTwo of Iceland’s goals in the autumn part of the World Cup 2022 qualifying stage were scored by Andri Guðjohnsen (vs North Macedonia on 5 September and vs Liechtenstein on 11 October). Thus, 19-year striker develops the tradition set by his grand-father and continued by father. The Guðjohnsen dynasty became the second in the history of world football, in which representatives of three generations have scored goals for the national team. Andri’s grand-father Arnór scored 14 such goals over his career, and his father Eiður 26.Next to Andri, his older brother Sveinn Aron plays for Iceland. They both debuted this year. Sveinn Aron has not scored goals yet, but it was he who assisted Andri in the match Liechtenstein.