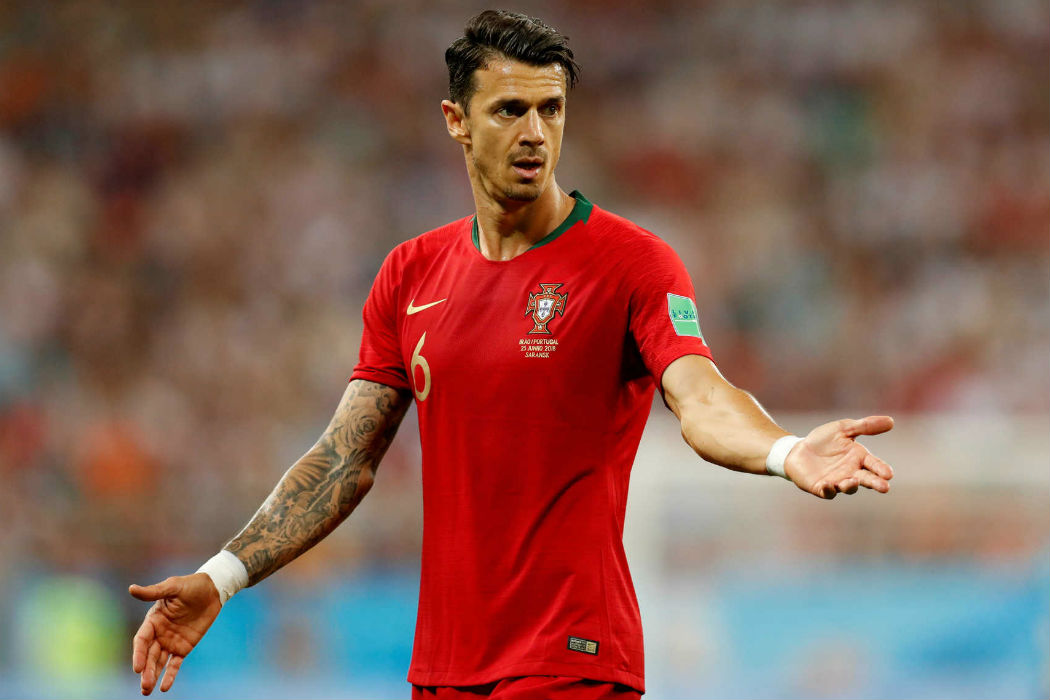 José Fonte has scored one of “oldest” international goals!In the friendly Portugal – Qatar (3-0) on 9 October, the centre-back José Fonte has scored a goal at the age of 37 years 291 days. He became the oldest goal-scorer for Portugal, breaking the previous record of Ricardo Carvalho (36 years 315 days in 2015). It is the only goal of José Fonte for Portugal so far.José Fonte entered the European ranking of oldest national team goal-scorers taking 18th position. He is the only active national team player from the list below. Goran Pandev who scored another “old” goal on the past Euro for North Macedonia also continues his career, at club level, but he finished the international run.Stanley Matthews remains the only European player to score for national team being older than 40 years. Zlatan Ibrahimovic has a chance to become the next one soon.